What is a trial by single justice on paper? 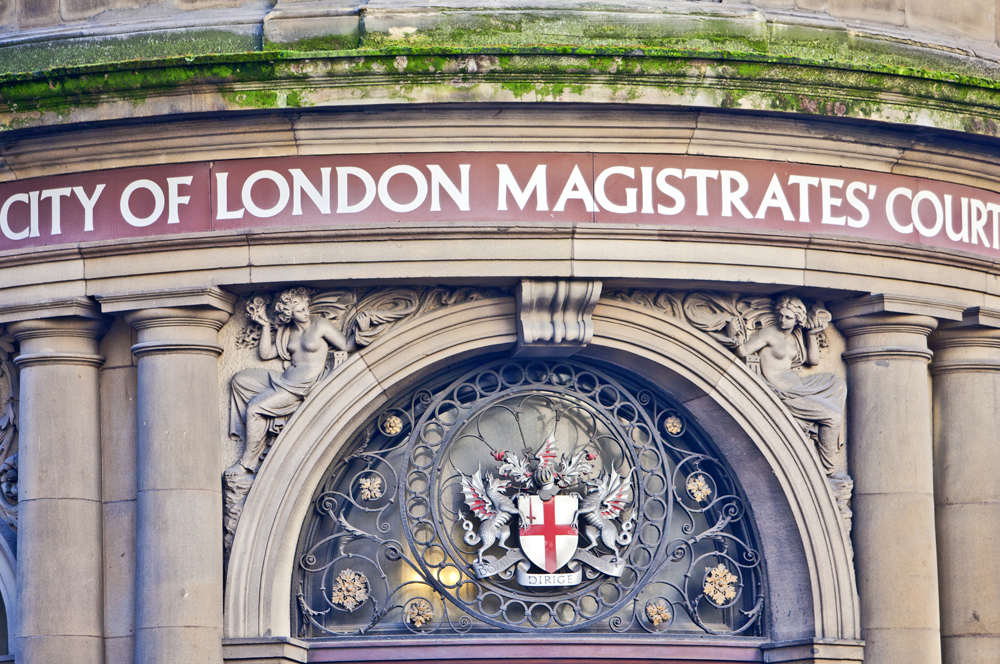 A trial by single justice on paper, also known as a single justice procedure notice, is a relatively new kind of Magistrates’ Court procedure (Section 29 of the Criminal Justice Act 2003 was amended in 2015). A trial by single justice on paper is a notice that is sent by post and is only used in relation to non-imprisonable offences, for example failing to provide the driver’s details, driving whilst using a mobile phone, speeding, driving without insurance and so on. It is not used for imprisonable offences such as drink driving. The addressee must respond within twenty-one days of service of the notice, stating whether the addressee wishes to plead “Guilty” or “Not Guilty” to the allegation or allegations.

If the addressee responds with “Guilty” then the appropriate penalty will be decided by a single Justice who determines this penalty in private with a legal advisor. Subsequently, the Defendant will receive a notification of the sentence given. These sentences could include a victim surcharge, an order to pay a fine, costs and the endorsement of any penalty points.

The aim of this notice procedure is to ensure the justice process moves quickly whilst saving on costs. It can be more convenient for the accused in simple cases in which the accused does not wish to contest the case, such as for someone who wishes to admit an allegation of speeding will receive a moderately light punishment, for example a fine and the endorsement of three penalty points on the accused’s driving licence.

If you receive a single justice procedure notice, you can either send the documents back in the post, or for traffic offences, complete the forms online at makeaplea.justice.gov.uk. You can submit a plea of “Guilty” and are given the options of being sentenced in absence or in court. In either case, you have the option of setting your mitigation in writing on the form.

If the accused pleads “Not Guilty”, the accused will be provided with a date when the accused’s date will be heard in court. The accused is expected to set out their defence on the form. It is important that the accused must carefully read all the documents so that the accused understands the available options. Different police forces adopt different procedures as to which documents are enclosed with the single justice procedure notice. Some police forces will also send evidence such as photographs and witness statements. Consequently, the accused may be asked to indicate whether they require the attendance of witnesses. If the accused does not require witness attendance but does contest the case, the evidence may be read at court without the witnesses attending, which means that the accused would lose his/her opportunity to question the witnesses at court. This could result in the evidence against the accused being accepted without challenge by the court.

There are cases of the addressee not responding to the single justice procedure notice. If the addressee doesn’t reply to the Notice, the addressee may be convicted and sentenced for the offence in the accused’s absence with no opportunity to put forward a defence or justification as the single justice will be based on his or her findings on the case papers which are supplied by the police. Occasionally, people don’t understand the options that are available in relation to the Notice, or, they do not understand that the procedure deems that the alleged offences are still applicable to the accused regardless of there being a reply or not. A third scenario is that the accused does not understand the law applicable to the offences alleged. This can result to people denying offences of which they are actually “Guilty” of. Equally, the accused can sometimes admit to offences which, based on their own account, they are in fact “Not Guilty”. This can happen for a number of reasons, one being that the forms can be misleading for the accused.

For example, the accused faces offences of speeding for doing 100mph in a 70mph speed limit and the accused decides to plead “Guilty” but opts for being sentenced in their absence. It is possible that the Justice determines that the court should consider a driving disqualification for the Defendant, the court will call the Defendant to a court hearing for the consideration of a driving

However, in any case in which the Justice is of the view that the court should consider disqualification a Defendant will be called to a court hearing for consideration of a driving ban (a driving ban will be considered in cases in which the Defendant was speeding at 91mph or more in a 70mph limit).

In this scenario, the Defendant cannot afford to lose his or her licence. At this stage of the procedure, after having had the notification of his or her court date, he or she may well be instructed to have legal representation to represent him or her.               If the Defendant has already completed the mitigation section, he or she may well find that the mitigation on the form may be inconsistent with the way his or her legal representation would have presented the accused’s case. This would make the ban more difficult to avoid.

Therefore, if you think that you may be needing legal representation to attend court with you, it may be worth making that contact before the Notice is completed, not after. Always consider whether you have a defence or whether ‘special reasons’ can be applied to the charge to avoid a ban or endorsement with penalty points, even if you admit the offence. Remember, if the offence, or offences, take your driver’s points tally to twelve or more, you will be liable to a ‘totting’ disqualification of at least six months. In either this situation, or one in which a single offence on its own calls for the consideration of a driving ban, you are most likely to be called to court for consideration of a ban even in you elect to be sentenced in absence.

Finally, do ensure that you read all the papers very carefully, as they can be misleading and ensure that you fully understand your options. Failure to do so could result in a conviction or a ban which might have been avoided.

If you find yourself facing a trial by single justice on paper for a driving offence and need legal advice, then do not hesitate to contact Driving Solicitors on 07739 795 433 and get expert legal advice from a specialist motoring solicitor today.