What is a Notice of Intended Prosecution? 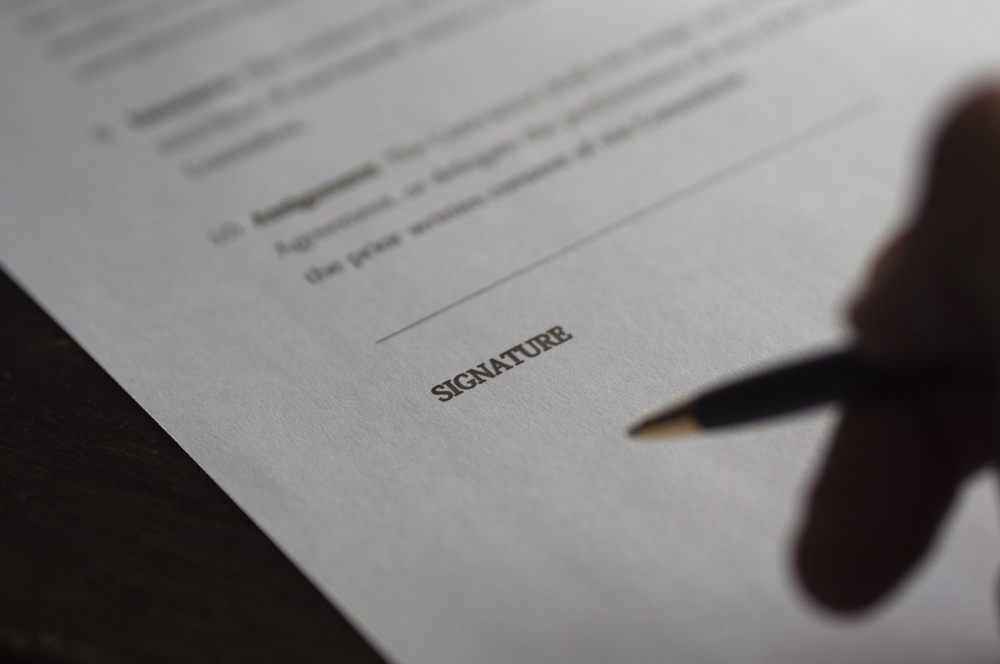 A Notice of Intended Prosecution is simply a notice which is sent by the police in the post or can be issued verbally to the driver at the time of the offence. The notice states that an alleged offence has been recorded and that the police intend to prosecute the person who is responsible. These notices are usually sent in relation to driving offences in which case the Notice of Intended Prosecution (NIP) will usually sent with a Request for Driver Information (s.172 notice). If the potential defendant wasn’t stopped by the police for the offence (for example, the driver was caught speeding by speed camera), the vehicle’s registered keeper must be sent a notice of intended prosecution within fourteen days.

A NIP is in line with the Government Strategy to make roads safer for all road users. NIPs are issued in relation to offences such as exceeding the legal speed limit, dangerous driving, careless and inconsiderate driving, speeding, leaving a vehicle in a dangerous place and failing to comply with a traffic sign. If the potential defendant has committed any of these offences then a mandatory fine and penalty points will be issued. These measures are in place to help reduce the number of people killed or seriously injured on Britain’s roads. A person’s driving behaviour and respect for these laws are the key to the success of this strategy. Within a certain threshold you may be offered a speed awareness course.

Also, the NIP must be issued to the driver or registered keeper of the vehicle within fourteen days of the camera recording of an alleged offence, such as speeding or red light running offences. If the notice is not issued to the driver within the fourteen-day period, then the offence cannot proceed to court. If details of the drivers are not known, then the notice will be sent to the registered keeper. As long as the notice arrives to the relevant address within fourteen days after the alleged offence, then the notice is valid and if ignored, the potential defendant will go to court.

If the registered keeper of the vehicle has changed address and has not informed the Driving and Vehicle Licensing Agency (DVLA) of a change to your address, if the Notice has arrived at the address on record for the registered keeper within fourteen days, then the notice is still valid. The registered keeper has a legal obligation to identify the driver at the time of the alleged offence. This obligation also includes companies with company vehicles, who are advised to keep accurate records of the use of their company’s vehicles. If the vehicle has been sold, details of the buyer should be provided as soon as possible.

If there are small mistakes on the NIP, this does not mean that the notice becomes invalid, unless the mistakes could mislead the potential defendant. Minor errors, such as spelling mistakes or grammatical errors, can be fixed, a replacement Notice of Intended Prosecution could be sent, or they could be fixed in court papers if the case goes to court. This is due to something called the Slip Rule. But it is important to bear in mind that the Slip Rule can’t be used to make any major changes to the notice, such as it could not be used to change the charge on the notice.

Also, there is some extra leeway if you didn’t own the car, for example, if the alleged car was a hired car, or one that the potential defendant had borrowed it. Because the notice is sent to the registered keeper of the vehicle, this deems that even if the driver of the vehicle at the time is unaware of the notice, it could still be considered valid if the owner receives the notice.

So now that you’ve received a NIP, what happens next? It is worth noting that the police do not need to prove that a crime was committed to send out a NIP. Previous challenges to the notice have established that signing and returning the notice does not force the driver to unfairly incriminate him or herself. This means that you should always return the NIP, even if you don’t think you have committed the alleged offence.

Failing to return a NIP is likely to be interpreted as failing to provide driver information. This is an offence which can result in 6 penalty points and a fine of up to £1,000. This could be a more severe penalty than if you were found guilty of the original alleged offence. If you only received a verbal NIP, the burden of proof is on the police and CPS to prove that it was issued. If the police officer cannot prove that he or she gave you a NIP on the scene, they would not be able to prosecute you.

So now that you have sent back the NIP, which you have also signed and identified the driver at the time of the alleged offence, it is up to the police to progress the case further. The police have six months to do this and usually a fixed penalty notice or a court of summons is issued. Alternatively, the police may decide to take no further action. Once the six months has passed, it will be too late for the police to bring any charges against you.

If you find yourself receiving a Notice of Intended Prosecution in relation to an alleged driving offence and want professional legal advice, then do not hesitate to contact Driving Solicitors on 07739 795 433 and get expert legal advice from a specialist motoring solicitor today.