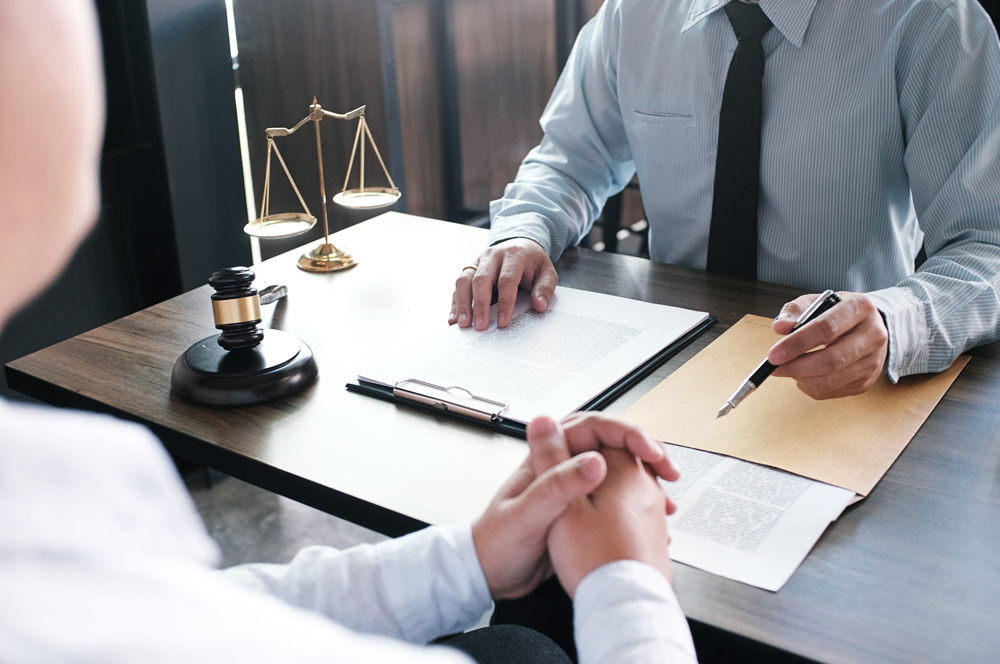 In a recent study carried out by the RAC, it was found that more than a fifth (twenty-two per cent) of parents, guardians and grandparents who transport children by car admit to not using a child’s car seat all of the time and are putting lives at risk. Sixteen per cent of those who confessed to breaking the law by not properly securing their young passengers said they had done so only very rarely. However, a shocking three per cent said they did this on a regular occurrence and another three per cent say they did not properly secure their young passengers occasionally.

The research found that the main reason given by parents, guardians and grandparents for not securing their child or grandchild properly in the car was due to not having access to a child car seat as it was in another vehicle (fifty-four per cent). The second most common reason was that nearly a fifth (eighteen per cent) stated that they forgot to take the car seats out of another car. A further fifteen per cent of those who admitted to not using child car seats all of the time said they didn’t use one due to the shortness of the journey. Another nine percent stated that they discovered the car seat was the wrong size for their child or grandchild and therefore stopped using one. And finally, a four per cent stated that their vehicle was heavily loaded and there was not enough space for the car seat.

So, what does the UK law say about the use of children’s car seats and the penalties for driving without them? What are the regulations that dictate whether a child needs a car seat or not? The UK law states that a child must use a child car seat until they are twelve years old or 135cm tall, whichever comes first. Children over the age of twelve or more than 135cm tall must wear a seat belt. This is regardless of the journey’s distance or duration. These regulations were not introduced until as late as 2006 when the law requiring children to use special car seats was introduced. Before this law was introduced, children’s car seats were merely optional.

If you are caught transporting children without properly securing them into car or even if you are using the wrong car seat for your child’s height and weight, you could face fines of up to £500 and three penalty points on your licence.

The advice that the RAC has given is that having the right car seat for your child is essential for their safety. The research conducted by the RAC shows that some parents and grandparents are willing to take risks by not using the correct car seats. Despite many of these parents, guardians and grandparents saying that they have only not used the correct car seats very occasionally, you can never guarantee that something bad won’t happen. The RAC have urged that every parent, grandparent or guardian should not take the chance, as the possible consequences of such actions are terrible.

Here is a little more detail about these exceptions. In taxis and minicabs – or any other private hire vehicles – if the driver doesn’t provide the correct child car seat, children can travel without one. But this is only if they are travelling on a rear seat. If this is the case then a child aged three or over must wear an adult seat belt. If the child is under three years old, then they must travel without a seat belt. In coaches, children can travel without a child car seat or seat belt, if they’re not available. And in minibuses, all children must travel in rear seats if a child car seat or an adult seat belt isn’t fitted.

As for unexpected journeys, if the correct child car seat isn’t available, a child aged three or older can use an adult seat belt. However, this can only be legal if the journey is all of the following:

It is essential that you remember that by law, you cannot take children under the age of three on an unexpected journey in a vehicle without the correct child car seat, unless both of the following apply:

Children under the age of three must be in a child car seat. If there’s no room for a third child car seat in the back of the vehicle, the child must travel in the front seat with the correct child car seat. Children aged 3 or older can sit in the back using an adult belt. We encourage you to read through the Gov website’s information about car seats and ensure that you fully understand the regulations and exceptions to avoid being caught out!

The RAC have decided to make a campaign with an aim to use the trust that is associated with the RAC name in the world of motoring to the parent, baby and child products market. This campaign has resulted in the RAC launching its first ever branded child car seat. The new RAC Come and Go i-Rotate i-Size car seat was produced for the RAC by Cosatto, a British child car seat maker.

Our team of specialist driving offence solicitors at Driving Solicitors have the experience and expertise to give advice over any issues regarding children’s car seats. If you have been caught transporting children by car without using a child’s car seat properly, or if you have been accused of doing this offence but feel that you have wrongly been accused, get legal advice and help today! Do not hesitate to contact Driving Solicitors on 0203 488 2551 or email us on info@drivingsolicitors.co.uk to get expert legal advice from a specialist motoring solicitor today.