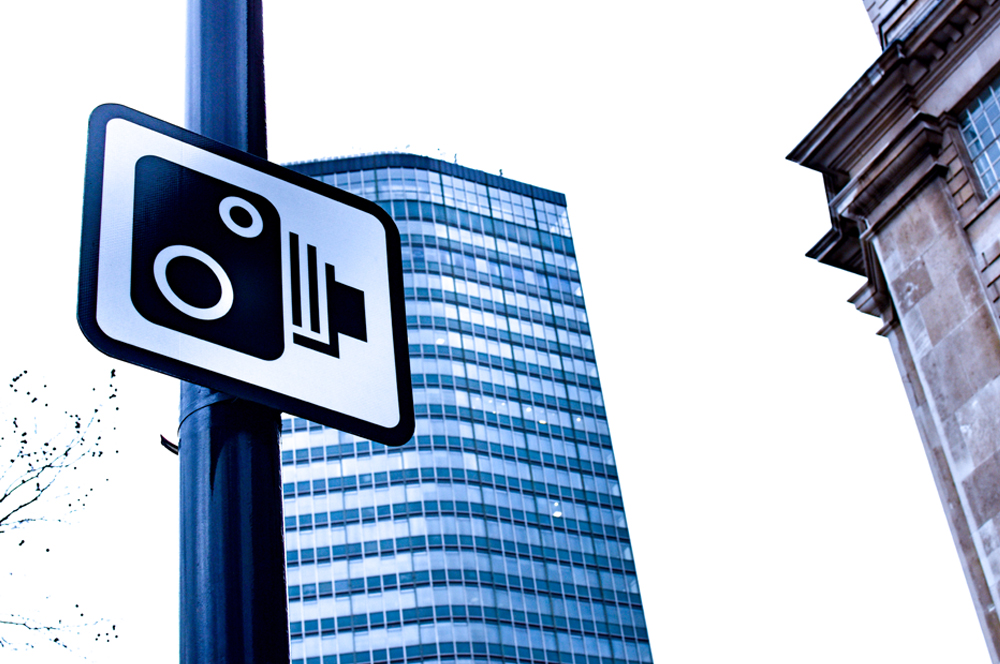 According to the UK law, excessive and inappropriate speeding is one of the four key behaviours, which contribute to avoidable deaths and injury by making collisions more likely, and by making the resultant injuries worse. The minimum penalty for speeding is a £100 fine and 3 penalty points added to your licence. A motorist could be disqualified from driving if he or she builds up 12 or more penalty points within a period of 3 years.

If a motorist has been stopped by the police for a speeding offence, the police can either send the motorists the details of the penalty or send the case straight to court. If the motorist was not stopped by the police for the speeding offence – for example, the offence was caught by speed camera – the vehicle’s registered keeper will be sent a Notice of Intended Prosecution (NIP – see our blog on what to do if sent a Notice of Intended Prosecution) within fourteen days of the offence. The registered keeper may have to go to court if this notice is ignored.

Most people speeding will be classed as committing a “minor offence” and will receive a Fixed Penalty Notice of £100 and three points on their licence. Usually the motorist can avoid driving licence points by opting for a speed awareness course if it is their first speeding offence, or, if the motorist hasn’t attended a speeding awareness course within the last three years. However, sometimes the punishment is more severe.

The RAC found that in 2015, more than 790,000 people were issued penalty notices for speeding. It is also worth noting that while many people are under the impression speeding laws changed in April 2017, which is not true. In fact, it is only the sentencing structure for drivers prosecuted for speeding which has been revised. The penalties for speeding have been split up into three different bands: Band A, Band B and Band C.

If a motorist is speeding within the bracket of 12mph to 22mph over the speed limit (for example, doing 47mph in a 30mph speed limit), they will fall into the penalty Band B. This will result in a motorist receiving 4 to 6 driving licence points or being disqualified for 7 to 28 days. Receiving a Band B sentence will also result in a fine of usually around 100 per cent of the motorist’s relevant weekly income.

If a motorist is speeding within the bracket of over 22mph over the speed limit (for example, doing 51mph and above in a 30mph speed limit), they will fall into the penalty Band C. This will result in a motorist receiving 6 driving licence points or being disqualified for 7 to 56 days. Receiving a Band C sentence will also result in a fine of usually around 150 per cent of the motorist’s relevant weekly income.

The fines that are listed above are what you would usually expect from a speeding offence. But the magistrate can fine a motorist anywhere within a range of 25 per cent on either side of the motorist’s relevant weekly income. For instance, this means that serious offenders could face a fine of 175 per cent of their weekly income. This fine, however, is capped at £1,000, but it can rise to £2,500 if the motorist was caught speeding on a motorway.

If you decide to dispute the speeding fine, the case will go be heard at a magistrates’ court. Although you can also argue your case by letter, you should consider attending in person. This is because the court might be more sympathetic to your case if you show you’re remorseful and outline any mitigating factors. Your solicitor will help you to make your defence case but sometimes it is best to admit that you made a mistake with perfectly acceptable reasons for doing so.

if you are at risk of losing your licence, for example if you already have points on your licence from previous offences, outline the consequences you would be facing if should this happen. These consequences could include losing your job as you drive for a living or commute to and from work.

Our team of specialist driving offence solicitors at Driving Solicitors have the experience and expertise to guide you through receiving a speeding ticket or being reported for summons of a speeding offence. So, if you have received a speeding ticket and want professional help to put together a good defence case, then do not hesitate to contact Driving Solicitors on 0203 488 2551 and get expert legal advice from a specialist motoring solicitor today.