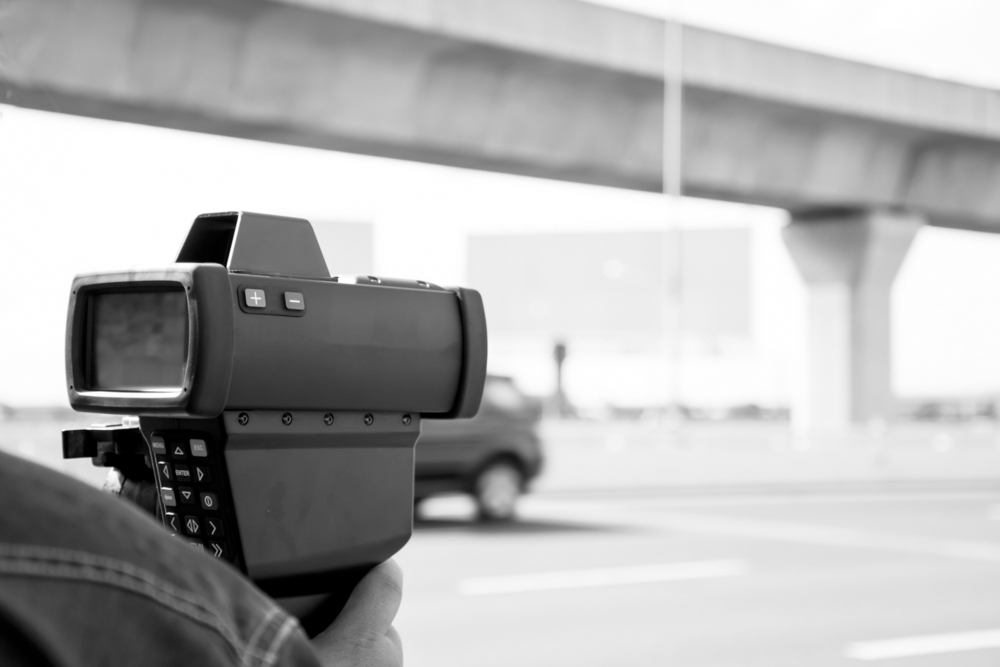 What is Community Speedwatch (CSW)?

Have CSW taken a note of your numberplate?

Important information taken from the Community Speedwatch website you should read:

‘The Community Speedwatch is a national initiative where active members of local communities join with the support of the Police to monitor speeds of vehicles using speed detection devices.

Vehicles exceeding the speed limit are referred to the Police with the aim of educating drivers to reduce their speeds. In cases where education is blatantly ignored and evidence of repeat or excessive offences is collated (even across county borders), enforcement and prosecution follow.

CSW Online is working on behalf of the Police and communities to organise and coordinate CSW activity. Speeding is not just a local phenomenon – neither is Speedwatch.

Community Speedwatch is not restricted to villages and rural towns. Neighbourhood Policing Panels have an important role to play in developing safer urban communities and the adoption of speedwatch schemes could assist them to more easily achieve their goals.

Volunteers receive appropriate training, and are supported by neighbourhood policing team (NPT) staff. The scheme aims to cater for the problem of real or perceived speed related offending, and through partnership with the community it is to be used in circumstances that are necessary, justifiable and proportionate in order to:

•Reduce death and injury on the roads

•Improve the quality of life for local communities

Speedwatch activity is not about interfering with neighbours’ behaviour; it is a proactive solution to improve the safety and quality of life for everyone in the community.

619 Police Officers and Staff are using the application to log their own observed Speedwatch offences; support/assist local groups with their roadside activity, and follow the progress achieved by operators in bringing the problem of speeding under control.

During the last 30 days

•4,719 speeding offence records were handled automatically and passed on to the local Police for further action. 1,308 Warning Letters were sent as a result, and another 1,099 cases are waiting to be issued.

•The maximum speed recorded in a 30mph zone was 69 mph, but 327 records of excessive speeding (more than 50% about the allowed limit) were flagged up for special attention.

•87 vehicles were recorded as multiple offenders; details of these vehicles are passed on to the Road Traffic Policing Departments where they will be kept for 12 months. Dependent on the number or severity of the details special attention could include a visit from the local Neighbourhood Policing Team.

During the last year

63,236 speeding offence records were handled automatically and passed on to the local Police for further action. 30,385 Warning Letters were sent as a result.

Community Speedwatch aim to educate drivers about the dangers of speeding and the nuisance it causes in the community where they offend but that does not exclude the possibility of direct Police intervention if the message is not fully understood’.