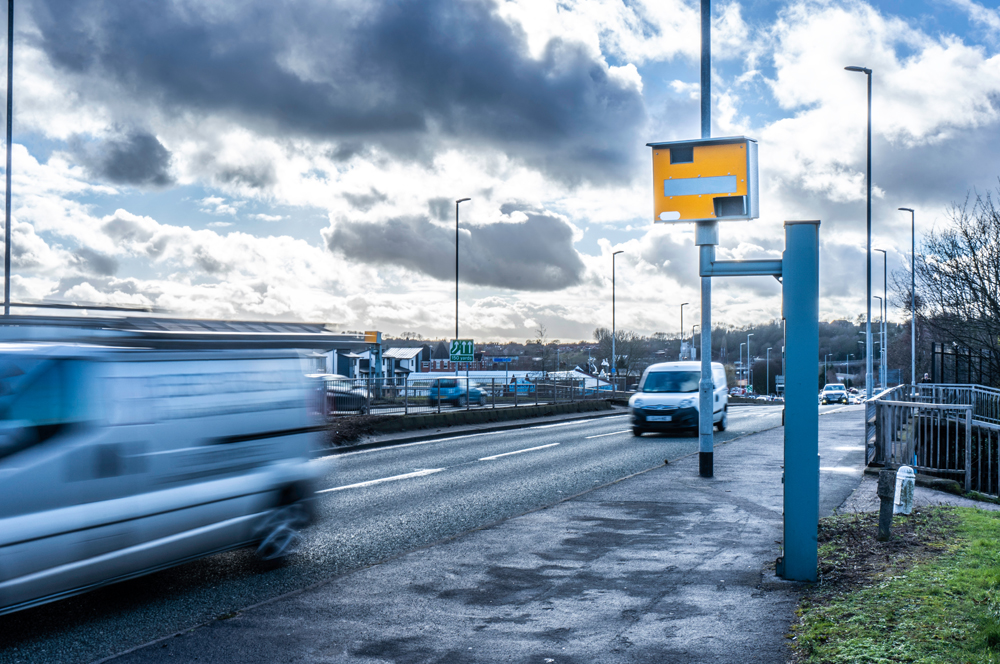 According to an article that was publish on Thursday, 6th December 2018 by the Evening Standard, councils could take over prosecuting speeding drivers due to concerns that the Metropolitan Police Force are too busy to enforce speeding limits. It was found that the thirty-three boroughs of London are considering whether to apply for a change in the law to secure powers to prosecute drivers who breach the speed limit.

This idea has been put forward by London councils due to concerns over the inadequate level of enforcement by the Met when it comes to speeding vehicles, particularly in the growing number of 20mph limit zones across London. This idea has also come at a time when Transport for London has set a target to eliminate road deaths in London by 2041. Unfortunately, due to the growing number of knife and gun crimes and killings, the Met have temporarily reassigned traffic police officers to direct their attentions on cracking down the number of violent crimes and killings by knives and guns. Recently, Metropolitan police commissioner Cressida Dick admitted she did not know how 20mph zones would be controlled without the enforcement of the police who are being stretched due to limited resources.

The Met issued 12,251 tickets for speeding in 20mph zones in 2016, however this was only in targeted areas where there is known to be a problem. Will Norman, London’s walking and cycling tsar, told the London Assembly yesterday that “47 per cent of people do adhere to the 20mph speed limit but 53 per cent don’t”. The Mayor of London Sadiq Khan wants 20mph to be the “default” speed limit within the central London congestion charge zone and in suburban town centres. He said: “A person is about five times less likely to be fatally injured if hit at 20mph than at 30mph.”

London Councils have also examined and discussed whether boroughs will be able to secure the power to impose points on a driver’s licence as well as issue a fine. London Assembly Green Party member Caroline Russell said: “I’m really glad councils are looking at 20mph enforcement. Police are stretched and so it makes sense for councils to do it. If they use cameras and speed awareness programmes, it should pay for itself.”

Traffic of London already has a “community roadwatch” scheme where volunteers measure vehicles’ speeds and police send a warning letter to drivers. This scheme seems to be very successful. In an article by the community website, London SE1 (article dated Wednesday 20th February 2019) it was emerged that volunteers taking part in the Metropolitan Police’s Community Roadwatch used speed guns to detect speeding motorists in Long Lane on seven occasions during 2018, according to information obtained by the SE1 website under the Freedom of Information Act. As a result, a total of 170 warning letters were sent by the Metropolitan Police to the motorists in 2018, with 117 also caught breaking the limit on Southwark Bridge Road.

It was also found that Five Community Roadwatch operations were held on Southwark Bridge Road at the Sawyer Street junction which is close to a primary school and an adventure playground. This is also a road where motorists share the road with cyclists using the non-segregated cycle superhighway 7. As a result of these operations, 117 warning letters were sent out to motorists from the Metropolitan Police. It was also found that as a result of two Roadwatch operations, 53 motorists were caught speeding on Grange Road, and a summer event on Harper Road led to 14 warning letters.

So, what does the law have to say about speeding? According to the UK law, excessive and inappropriate speeding is one of the four key behaviours which contribute to avoidable deaths and injury by making collisions more likely, and by making the resultant injuries worse. The minimum penalty for speeding is a £100 fine and 3 penalty points added to your licence. A motorist could be disqualified from driving if he or she build up 12 or more penalty points within a period of 3 years.

Most drivers caught speeding will be classed as committing a “minor offence” and will receive a Fixed Penalty Notice of £100 and three points on their licence. Usually the motorist can avoid driving licence points by opting for a speed awareness course if it is their first speeding offence, or, if the motorist hasn’t attended a speeding awareness course within the last three years. However, sometimes the punishment is more severe.

Most speed cameras must be manually set to trigger at a speed. However, it is still unconfirmed whether speed cameras are set to 10 per cent above the speed limit. When a motorist is caught speeding by a mobile camera, it is up to the police officer’s discretion to penalise the motorist if he or she is over the speed limit in any way. The police officer can choose to take the NPCC’s guidance, but they do not have to, because even one mile an hour over is still breaking the law.

To have a read of the newspaper articles that were used as references in this blog, please look at the following website:

If you do find that you have been charged with breaking the speed limit whilst driving in London and need legal advice, we are here to help. Our team of specialist driving offence solicitors at Driving Solicitors have the experience and expertise to help and guide you through the experience of being reported for summons of any possible driving offence. So, if you have been reported for summons for speeding and want the help of a professional to help to put together a good defence case with you, then do not hesitate to contact Driving Solicitors on 0203 488 2551 and get expert legal advice from a specialist motoring solicitor today.