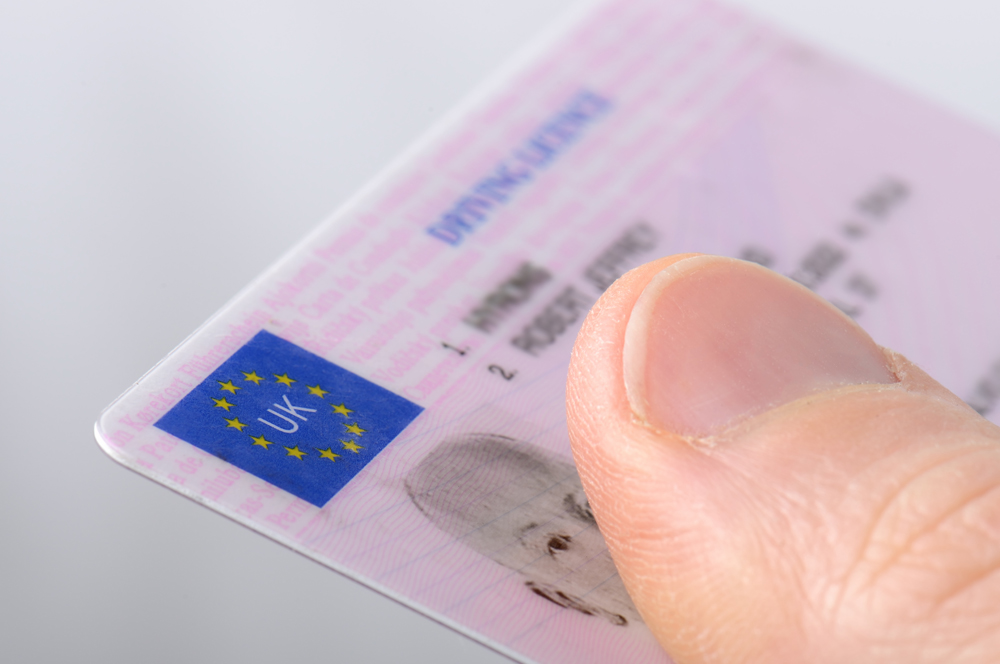 Section 172 is a section of the 1988 Road Traffic Act that states that a registered keeper of a vehicle has to supply the identity of a driver at the time of an alleged offence. This notice normally occurs after a Notice of Intended Prosecution has been sent to a vehicle’s registered keeper along with a request to identify the driver, which is the 172 part of the notice.

The request for the driver’s information and identity from a vehicle’s registered keeper does seems to conflict the normal approach in law that you are not required to incriminate yourself to an alleged crime. However, this has been challenged by different courts, including the European Courts. This challenge has been rejected by the courts, so this approach is not a solution to the problem and is not a sound enough defence. However, there are factors that could mean that an individual is not guilty of failing to identify the driver.

If you have been charged with failing to identify a driver, or failing to provide driver details, there are several ways that you can put together a defence case. It is very important to consider the correct procedure for your own case, which is something that is offered at Driving Solicitors.

One factor that could make an individual challenge the alleged offence of  Failing to Identify a Driver would be that if there is more than one person insured to drive the vehicle, it can be difficult to accurately determine who was actually driving at the time. This can be a Statutory Defence as the individual could not known who was driving at the time and therefore, cannot accurately name the driver. However, it is not quite that simple as that, otherwise all people accused of this, including those who are knowingly guilty, would use this point to avoid fines, points and bans.

To prove this, an individual would have to show that they have used they had used all due diligence to try and find out who the driver was. Due diligence, or reasonable diligence, are actions, are considered reasonable for people to be expected to take in order to be assistance to the police with their enquiries. Some examples of due diligence actions in a case of failing to identify a driver, would include a situation where the registered keeper had spoken to all possible drivers and thoroughly questioned them about driving times, looking at work or shift patterns, anything that could would involve the use of the alleged vehicle. This will need to have been documented, including the names, addresses and proof of insurance of all the insured drivers and proof to support the defence. If this is done thoroughly, then the police will accept the information and drop the case.

However, this process has been abused in the past so there is a chance that the police will not accept the claim and continue with the prosecution. To avoid this abuse, do not make claims such as, allowing a uninsured driver was driving as the police won’t accept this and the individual will get into serious trouble for this.

Another factor that could be used to challenge the offence of failing to identify a driver is that if the individual did not receive any of the documents, meaning that the individual could not respond to something they did not have knowledge of. The Notice of Intended Prosecution and the request to identify the driver are normally sent out in the regular post, which makes them susceptible to not arriving on time or becoming lost in the post. Again, due to this being abused in the past by people trying to avoid a penalty, so writing a letter back to the police saying that the individual has not received the original paperwork. However, if the case is genuine, then this is a valid defence. By identifying the Post Office regions that the notice would have passed through from the point of postal to your address. By contacting them, they can give you confirmation of volumes and percentages of mail lost in the said region or regions. If not, they can supply you with national figures if they cannot or will not give the regional figures. Even with a valid case and having spent a considerable amount of time in many cases your defence will still be rejected as you are not an expert in pulling all of this documentation and evidence together to present it properly to the authorities concerned. You need to be able to prove that the paperwork did not arrive to a degree that will be believed. This is not an easy process and requires persistence and the investment of a lot of time which is why getting professional legal advice from Driving Solicitors will ensure that this process is carried out efficiently.

The third option is that the individual is in a scenario where they did receive and fill out the paperwork which was returned to the correct address. The individual is under no obligation to send it back via registered post, it can be through normal post. If this is so, then the individual has complied with his or her obligations and the notice has either gone astray in the post or at the police force offices. Again, this is still a valid offence, but the individual must be certain that the information was posted to them.

The police might challenge this argument, but they will need to prove that the individual did not post it back. However, if handled correctly, the individual has a good chance of winning the case. Notices requiring you to identify a driver or disclose driver details are sent out by the Central Ticket Office. This office is staffed by civilians, not police officers, and such notices are mass produced by computer. This means that staff from the Central Ticket Office often misunderstand and the law is misconducted, and there is often a margin for error. This is almost impossible for the police to prove so if the individual is certain that they posted it, the police have little to challenge the individual on. This is a simplified version of events which may vary depending on the individual case.

As with the previous defence argument, this will take a lot of time and effort to contact the post office to gather evidence and information which will need to be structured in a formal letter and addressed to the police. Beware of using any template examples online as these have been overused in the past and are therefore often rejected by the police as defence evidence. Again, this sort of task is best conducted by a fully trained legal professional who can ensure that the information and defence case given back to the police is sound and will achieve the best possible results for the potential defendant.

If you have been charged with failing to identify a driver and you want to put together a defence case with professional legal help, then do not hesitate to contact Driving Solicitors on 07739 795 433 and get expert legal advice from a specialist motoring solicitor today.