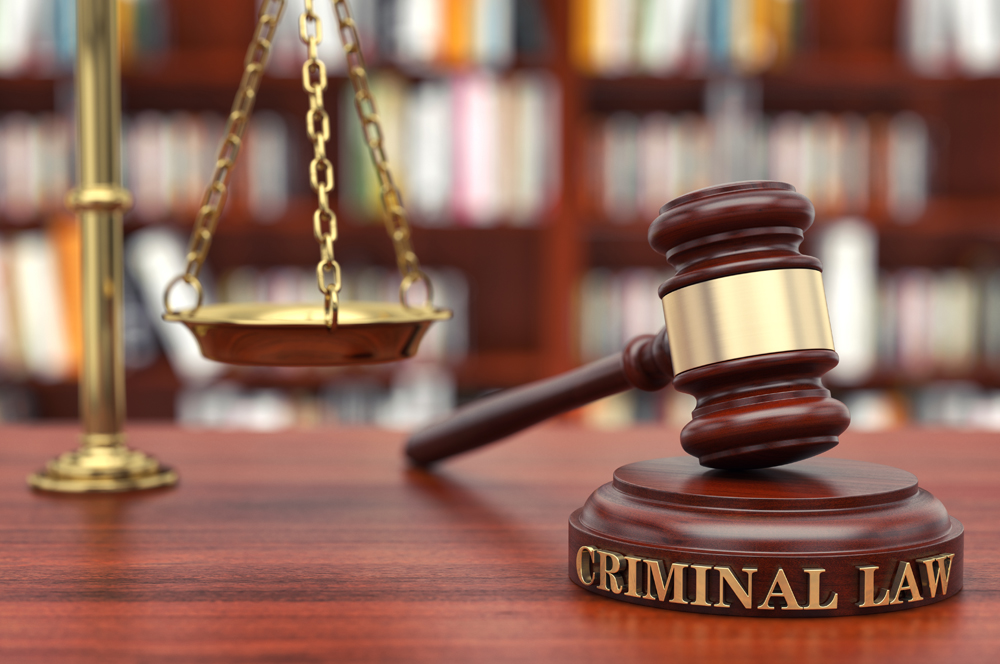 The crime of assault is a broad offence in UK law. There are many different degrees of assault which makes the offence of assault sometimes a complicated issue. An individual can be convicted of assault for anything from imposing the threat of violence on a person, to actually inflicting an unlawful force on a person. In this blog, we will look into the offences of Actual Bodily Harm (ABH) and Grievous Bodily Harm (GBH) in detail. But before that, what is physical assault?

In UK law, the general definition of assault is inflicting intentional or reckless harm – “unlawful force” – towards another individual. Assault are typically referred to as being offences against a person. Harm caused by the assault can be both physical harm and psychological harm, which includes causing someone to fear for their own safety.

The term “unlawful force” can be a variety of actions, including pushing, prodding and hitting. Unlawful force can also include the use of a weapon, for example a knife or a gun. Equally spitting at someone or intentionally cycling over a victim’s foot are also examples of physical assaults. According to the law, the victim does not have to sustain an injury for an assault to have happened.

In DPP v K [1990] 1 WLR 1067, a fifteen-year-old boy took some acid from a science lesson and placed it into a hand dryer in the boys’ toilets. Another pupil came into the toilet and used the hand dryer. The nozzle was pointing upwards and acid was squirted into the pupil’s face causing permanent scars. It was decided during this case that the application of force by an individual could be indirect as well as direct. In this case, it was deemed as assault as by the boy deliberately putting the acid in the hand dryer, he was reckless to the fact that the acid could inflict an unlawful force to another person. Indirect application of force would also be the case if an individual deliberately placed an obstacle behind a door so a victim would trip over it. Another example can be a defendant setting his or her dog on a victim.

But what is actual bodily harm (ABH)? Well, according to the case R v Miller [1954] 1 QB 282, ABH is defined as any hurt or injury calculated to interfere with the health or comfort of the victim. The harm does not have to be serious as a bruise, scratch or swelling is enough to be counted as ABH.

It was also found in the case R v IRELAND [1997] 2 WLR 534 that psychiatric illness can also amount to ABH. However, there are limitations to this as the psychiatric harm needs to be a recognised clinical condition, for example anxiety neurosis or reactive depression. Strong emotions such as rage, extreme fear, or panic would not be classed as actual bodily harm. Neither would a hysterical or nervous condition. In cases where the harm is psychiatric, medical evidence would need to be called by the prosecution to establish the psychiatric injury, if not admitted by defendant.

As discussed in a previous blog, every crime has an actus reus (being the criminal act) and a mens rea (being the intention or knowledge of wrongdoing). With section 47 (ABH), it is generally agreed that the mens rea was intention or recklessness. But what to? Is it sufficient that the defendant intended or was reckless as to the assault or did he have to intent as to causing the harm as well?

Imagine this scenario. Sedgwick has hit and injured person Bradley by giving Bradley a black eye. Sedgwick argues that he intended to hit Bradley but never meant to injure or harm Bradley and the thought never entered his head that he might. Is this scenario an adequate mens rea for s. 47 or not? The answer is found in the co-joined appeal case R v Savage; R v Parmenter [1991] 4 All ER 69. In this case, the House of Lords decided the mens rea was intention or recklessness as to the assault only. The prosecution did not have to prove that the defendant intended or was reckless as to the harm. Thus, the element of causing ABH is relevant only to the actus reus of this offence not the mens rea.

According to Moriarty V Brookes (1834) 6 C & P 684 case, a wound requires both layers of the skin to be broken. This means that cuts of any size or severity or lacerations are the most common examples but, in theory, a scratch that draws blood will suffice. It is worth remembering that bruising or internal bleeding are not wounds no matter how serious the bleeding, as the skin has not been broken (JJC (a Minor) v Eisenhower [1984] QB 331). Although in some cases, severe internal bleeding could amount to GBH.

There is little guidance in case law as to what circumstances or injuries will consistently amount to GBH. According DPP v Smith [1961] AC 290, GBH means “really serious harm” but otherwise, there is no other guidance. Therefore, it is simply a question for the jury to decide whether thy think the victim’s injuries amount to really serious harm.

And does psychiatric harm also count as GBH as it did with ABH? In the R v Burstow [1997] 4 All case, the House of Lords decided psychiatric problems could amount to GBH if they were severe enough. In this appeal case, a stalker was hounding his victim and made silent telephone calls resulting in her suffering from severe psychiatric illness. The House of Lords decided there was no need for direct or indirect application of force to the body and that there could be an infliction of GBH without the physical assault being committed. Thus, Burstow could inflict GBH (in this case, serious psychiatric harm) by stalking the victim and making silent phone calls.

It is worth nothing that Section 20 (GBH) carries the same maximum sentence as section 47 (ABH) even though it is a more serious offence, as wounding or grievous bodily harm has to be established rather than just actual bodily harm. In practice, sentences for GBH are usually heavier than for ABH.

There are a range of defences available to those accused of any assault and their likelihood of success will vary depending on the circumstances of your case and the type of assault charged. Due to the number of defences, we will look at a few examples. But if you were to come to our firm with a case, we would look at various defences and find the defence that best applied to your case.

The important question is, what is reasonably necessary? The answer to that will depend on the facts in each individual case. For example, if a small and physically weak pensioner were to attack a large, well-built boxer then the boxer may not be justified in deploying an unlawful force that leaves the pensioner unconscious on the floor. In contrast though, if a man breaks into a person’s home in the dead of night then a significant amount of force may be justified. It should be remembered that the force used must be sufficient to defend yourself and should not be extreme or over the top.

So, if a man burgles your house in the dead of night you may be justified in using a weapon to defend yourself. However, if you continue hitting the burglar as he lays unconscious on the floor then you will no longer be acting in self defence.

Where force is used in your home against a person who entered as a trespasser then there is a little more leeway in that force will be reasonable unless it was grossly disproportionate in the circumstances.

Where self defence is raised, it is for the prosecution to negate the defence not for the defence to prove it.

An individual may use force to protect their property, which includes the right to prevent a trespasser from entering. However, in this case the individual must request the trespasser to depart first. Again, the force used must be seen reasonable, although in the case of homeowners defending their homes the law will deem the force to be reasonable unless it was “grossly disproportionate”.

If you have been charged with the offence of assault then we can provide our expert defence team to represent you in court and help you avoid a potentially damaging criminal record. We will look at all the facts of the accusation, from whether the conditions that make the public health officer’s orders lawful have been complied with correctly all the way through to whether your actions actually amounted to a criminal act.

Our team of litigators and advocates have many years of experience analysing complex factual scenarios and applying them to often novel areas of law ensuring we get the best possible results for our clients. Do not hesitate to call us on 07739795433 or email us on info@criminaldefencesoliticors.co.uk to get expert legal advice for you and your case.