No Insurance (Driving without Insurance) 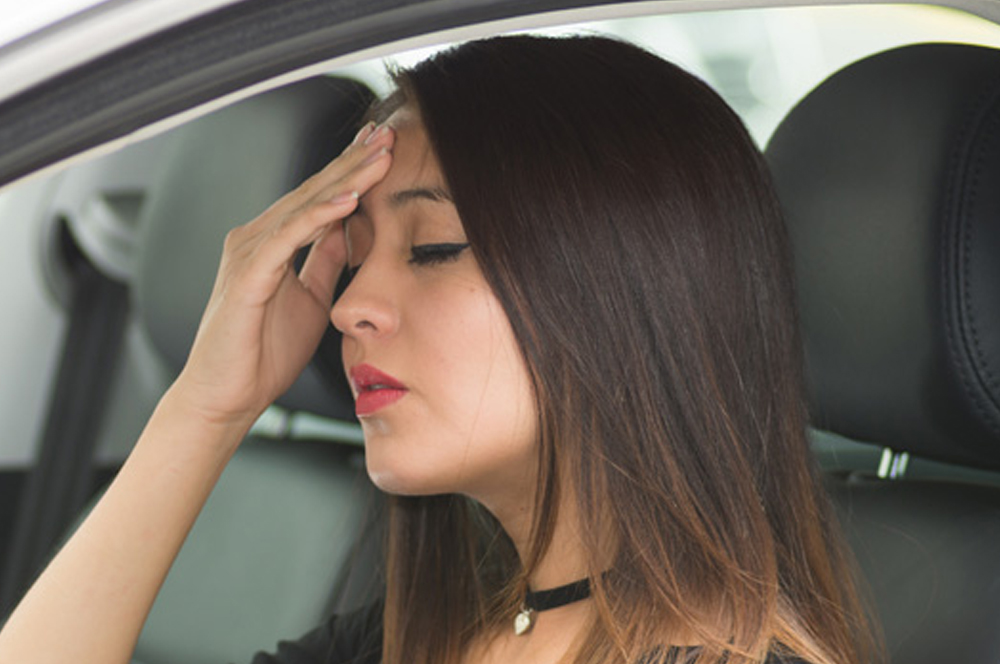 If a driver has been convicted of driving without valid insurance, the driver will receive an IN10 endorsement on their licence for four years. Because of this, the driver might find it difficult to get an insurance quote which has a low premium for five years after the conviction. Also, many vehicle insurance companies may refuse to provide a quote for drivers with an IN10 conviction. This is because driving without insurance, or uninsured driving, is illegal in the United Kingdom and some people would argue that it is also immoral. The law states, that it is illegal to drive a vehicle on a road or in a public place without at least third-party insurance. After a driver is convicted of uninsured driving, they will be considered a high-risk driver to insurance providers and this is why the insurance premium for the driver’s vehicle and themselves can drastically increases.

It is also illegal to drive an insured vehicle when the driver is not correctly insured to drive it. This kind of incident will result in the uninsured driver being penalised. If found guilty of being an uninsured driver, the police could issue the driver a fixed penalty of £300 and six penalty points. If the case goes to court, the uninsured driver could get an unlimited fine and the driver could be disqualified from driving for a period of time. The police also have the power to seize, and in some cases, destroy the vehicle that has been driven whilst uninsured. If the fine is not paid and the car is not insured and reclaimed within fourteen days then the car can be crushed.

According to the Motor Insurers’ Bureau (the MIB), in every three minutes one person is prosecuted for car insurance offences , and approximately 2,500 vehicles are seized by the police each week. However, the threats of fines, penalty points and driving bans do not seem to be enough to deter the thousands of drivers who are caught driving an uninsured vehicle or being an uninsured driver every year.

Moreover, there is evidence which suggests that driving without insurance makes a driver more likely to be involved in a collision. There is also evidence which suggests that uninsured vehicles are often used to wider criminal activity. The MIB plan to tackle uninsured vehicles and drivers through new campaigns. The MIB have worked with the police and the DVLA to launch the “Gone in Seconds” campaign, which the MIB have claimed will help deter criminal activity and make roads safer by removing uninsured vehicles. The MIB claim that thousands of people a year, whether they be pedestrians or drivers, are injured or killed by uninsured drivers. Unfortunately, the chances of recovering compensation if a driver is involved in an accident with an uninsured driver are low.

Figures show that drivers found guilty of uninsured driving were often young males on low incomes who are seen as high-risk drivers to insure for the insurance companies. Consequently, these drivers are charged a small fortune for car insurance. In fact, between 2010 and 2014, a total of 21,148 newly qualified drivers were caught driving a vehicle whilst being uninsured. This is a clear indication as to why so many younger drivers risk the chance of being caught. Young drivers can pay a lot more for insurance cover than more experienced motorists. Anyone who has recently passed their driving test and is in his or her late teens or early twenties might have to pay anywhere between £1000 to £2000 a year for car insurance.

According to the AA, the average fine given out to drivers for uninsured driving or driving without a licence was only £299. This made the risk of being caught worthwhile for the eyes of those drivers who for one reason or another, do not have car insurance. The problem of driving with no insurance is so great in Britain that it was found that one in twenty-five motorists in the United Kingdom are driving without insurance according to the figures from the Road Safety charity, Brake. However, recently there have been changes to penalties for driving offences to try and cut down the number of uninsured drivers out on the roads.

One of these changes affects young or new drivers considerably. For example, if a younger driver, or someone new to driving, receives the driving penalty points as well as a fine, they could face lose their driving licence. This is because of the new and harsher penalties that have been made for those drivers who have held their driving licence for two years or less, being an uninsured driver or driving an uninsured car can result in their licence being revoked and receiving a driving ban for just one offence. This is because the young or new driver would have received six driving points in the first two years of holding their licence. Previously, a driver would have had to receive twelve points in the first two years of holding a driving licence before a driver’s licence was revoked or put on a driving ban.

If you have been charged with driving whilst uninsured or driving an uninsured vehicle and you want to put together a defence case with professional legal help, then do not hesitate to contact Driving Solicitors on 0203 488 2551 and get expert legal advice from a specialist motoring solicitor today.