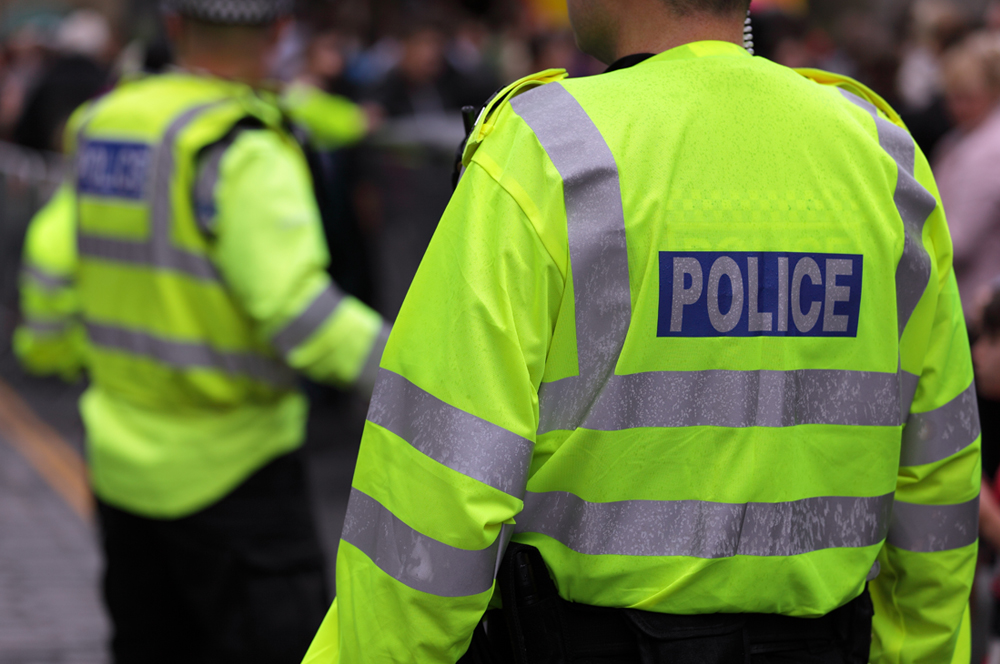 If you have been keeping up with celebrity news, you would have noticed that recently the Celebrity Big Brother Winner and former glamour model was charged for drink driving. Katie Price was been arrested on suspicion of drink-driving after she allegedly crashed her pink Range Rover in South-east London on Wednesday the 10th October 2018. She was taken to Plumstead police station in South-east London and detained for 13 hours after failing a breath test. A police spokesman for Plumstead Police Station stated that: “A 40-year-old woman was arrested on suspicion of drink-driving in Woolwich. She was, and remains, released under investigation.”

Ms Price is best known for winning the fifteenth series of Celebrity Big Brother and glamour model career which saw her feature in the likes of Playboy, Nuts, Maxim and Vogue magazine. Apparently, Ms Price was detained by police after she crashed her pink Range Rover into a VW Golf and a hedge at 2am in South East London. A source stated that Ms Price has allegedly denied being behind the wheel at the time of the offence.

Drink and driving is a serious offence which can result in a person being imprisoned for twelve months as a standard. According to the Road Traffic Act 1988, section 4(1), it is an offence to drive or attempt to drive a mechanically propelled vehicle when unfit to so, due to the influence of drink. Section 4 states that a “person who, when driving or attempting to drive a mechanically propelled vehicle on a road or other public place, is unfit to drive through drink is guilty of an offence.”

The offence of drink driving is triable and can result in a person being imprisoned, receiving a ban from driving and face paying a fine if a person is found guilty of drink driving. An individual may be able to reduce their driving ban by taking a drink-drive rehabilitation scheme course (a DDRS) if they have been banned from driving for twelve months or more. However, this is left to the court to offer this to the accused if they are found to be guilty of the offence.

Katie Price’s case is very similar to a celebrity who was found guilty of drink driving earlier this year. The TV presenter Ant McPartlin was found guilty of drink driving in April of this year after police found that Ant McPartlin had 75 micrograms of alcohol in 100 millilitres of breath when he was breathalysed. So what is the legal limit in the United Kingdom?

Because of how over the limit McPartlin was, he was consequently given a fine of £86,000 and a driving ban of 20 months. District Judge Barbara Barnes described McPartlin as a “well-known and successful entertainer”, taking his weekly income of about £130,000 into consideration when calculating the fine. Sentencing him, the district judge said: “At the time when it happened you were struggling with various personal problems and also alcohol issues for some months. This incident happened, sadly, when it seems you suffered a brief relapse.”

McPartlin’s driving ban can be reduced by five months, to a total of 15 months, if he completes a drink-drive referral programme by mid-May 2019. The incident happened at around 3.50pm on 18th March 2018 on Lower Richmond Road. McPartlin was driving around a sharp bend and lost control and then ended up on the wrong side of the road. He collided with another Mini car before driving straight into the front of an oncoming car. McPartlin’s vehicle came to a halt and was no longer driveable due to the damage caused.

So how does Katie Price and Ant McPartlin relate to you? Well, it shows how drink driving is easier to do and easier to get caught doing than most would think. For example, for some drivers, they might be pulled over for reasons that aren’t related to drink driving at all. Some drivers are initially stopped by a police car because they have a fault with the car, for example a broken brake light, and are then charged for drink driving despite the drink not obviously impairing their driving abilities.

If a driver refuses to provide a specimen of breath, blood or urine for analysis, this counts as an offence. In section 7a of the Road Traffic Act of 1988, it is also stated that it is legal for a constable to make a request for a medical practitioner to take a specimen of blood from the person concerned. If a driver refuses to provide a specimen, this could result in the driver getting six months of imprisonment, an unlimited fine and a ban from driving for at least one year. Therefore, no matter what circumstances the driver is in, they should always provide a specimen and comply with the police or any medical practitioners that the police may request.

Unfortunately, for Katie Price things are not looking good. Since she was given a driving ban in February for speeding, she has a record of driving bans. However, for you Driving Solicitors can help you with your case. Our team of specialist driving offence solicitors at Driving Solicitors have the experience and expertise to give you legal advice over being reported for summons for drink driving. Due to the complexity of the law and the defences behind driving whilst under the influence of drink, it is important that if you are accused of drink driving that you seek the correct and professional legal help. So, if you have been charged with driving whilst under the influence of drink, do not hesitate to contact Driving Solicitors on 0203 488 2551 and get expert legal advice from a specialist motoring solicitor today.