How might the EUROPEAN UNION Brexit Affect UK Licences? 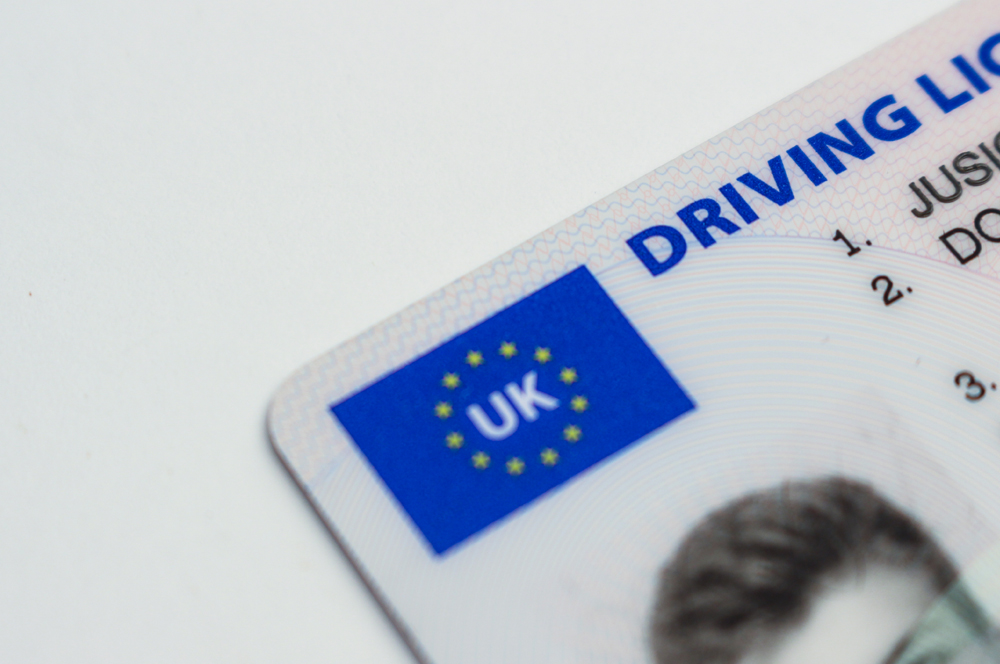 Brexit. At the moment, all the United Kingdom public have been hearing is different bits of information about how the UK are fighting for a deal with the European Union, whether a second referendum is needed and whether the UK will be better off with or without the rest of the European Union. However, have the British public considered how Brexit and leaving the European Union will affect their driving licences and driving on the continent?

The British government have recently admitted that British driving licences may no longer be valid in the European Union in the event of a no-deal Brexit. The latest news from the Whitehall planning papers have revealed that British lorry drivers and holidaymakers could be forced to obtain permits for the countries they visit. These conditions for the UK would be very similar to those already used to drive in some parts of the United States or Japan.

Expats that move abroad after Brexit has happened may also have to re-sit their driving test, as their UK licence would no longer be recognised on the continent. This news comes as the government steps up its preparations for the risks of Britain crashing out of the European Union without a deal next March, publishing a second wave of 28 papers warning of the day-to-day impact on varied areas. These areas range from car manufacturing to data roaming changes.

The advice from the Department of Transport said:

Mutual recognition of driving licences between the UK and the European Union would end if there is no deal with Brussels, meaning British drivers would have to obtain an International Driving Permit to journey abroad. This also means that tourists driving between France and Spain would need two separate IDPs, as both countries are covered by different conventions. Anyone without the £5.50 permit could face fines or be turned away if they try to cross a border in the European Union. International Driving Permits will be available as off February next year, prompting warnings over a rush on Post Offices from hundreds of thousands drivers.

At present, motorists do not require an IDP to drive in European Union states, but this might change depending on the negotiations between the British Government and the European Union. The National Audit Office previously warned that up to 7 million IDPs could be issued in the first year if Britain leaves the European Union without a deal. If a no deal Brexit is reached, motorists planning on taking their car to European Union countries after 29th March 2019 will most likely be required to apply for one or possibly two different International Driving Permits (IDPs). IDPs should be available through the Post Office. An IDP might also be required for UK drivers who are hiring vehicles alongside your UK driving licence whilst driving in the European Union states. Therefore, you will need to check with the car rental company, but it is a wise precaution to get an IDP anyway.

1968 IDP: If you are travelling to all other EUROPEAN UNION states, you may require a 1968 IDP. The 1968 convention IDP is valid for three years, or for however long your driving licence is valid, if that date is earlier.

1929 IDP: A 1929 IDP is not required in any EUROPEAN UNION state (though you may require it if your onward travel is to Iraq or Somalia. Brazil also recognises this version).

Presently, the RAC issues the 1949 version of the IDP, alongside the Post Office, however from 1st February 2019, you will only be able to get IDPs from the Post Office. If you currently have a 1949 IDP, this will remain valid until the date it expires. You will be able to apply for all three types of IDP (1949, 1968 and 1929) at 2,500 Post Offices across the UK. The UK Government will announce which Post Office branches will offer IDPs in early 2019.

It is also possible that in addition to an IDP you will need a Green Card. A Green Card is an internationally accepted document of insurance which provides visiting motorists the minimum compulsory insurance cover required by the law of the country visited. A Green Card also ensures that victims of accidents involving foreign registered vehicles are not disadvantaged. The UK Government and the RAC hope that the need for Green Cards will not become a further inconvenience to drivers. This again follows the recent warnings that UK driving licences could become invalid in several European Union countries following a no-deal Brexit. Green Card restrictions have not been in place for British motorists traveling across European Union since the UK joined the European Union Common Market in 1973. From March 2019, UK motorists driving in any European Economic Area country – plus Switzerland, Andorra, or Serbia – without the required Green Card could face fines or even local driving bans if caught.

Our team of specialist driving offence solicitors at Driving Solicitors have the experience and expertise to give advice over any issues that might come through the United Kingdom’s split with the European Union. If you are concerned with any changes that Brexit might have on United Kingdom’s driving laws and / or licences, or your future holiday plans then please do not hesitate to contact Driving Solicitors on 0203 488 2551 and get expert legal advice from a specialist motoring solicitor today.