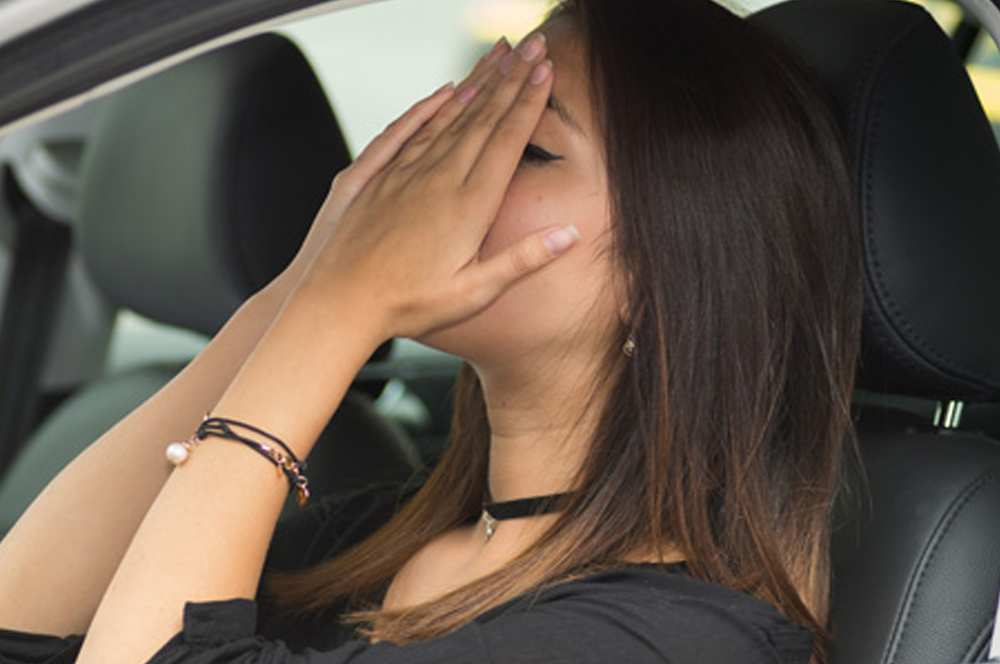 The Road and Traffic Act of 1988 states that “a person who, when in charge of a mechanically propelled vehicle which is on the road or other public place, is unfit to drive through drink or drugs is guilty of an offence.”

The law ensures that it is illegal to drive a mechanically propelled vehicle if the person is unfit to do so because the said person is on legal or illegal drugs. The law also states that if there is a certain level of illegal drugs in the driver’s blood, then it is illegal for that person to be in charge of a vehicle, even if this is not affecting a person’s driving.

If a person is convicted of drug driving, the penalties are a minimum one-year driving ban, an unlimited fine, up to six months in prison and a criminal record. Your driving licence will also show you have been convicted for drug driving. This will last for eleven years. And the penalty for causing death by dangerous driving under the influence of drugs is a penalty of a prison sentence of up to fourteen years. A conviction for driving whilst under the influence of drugs also means that a person’s vehicle insurance costs will increase significantly. Another possible consequence of a drug driving conviction is that if a person drives to work, their employer will see your conviction on your licence and the person may have difficulty travelling to different countries such as the USA.

The police can stop a person and make a person do a ‘field impairment assessment’ if they think the said person is on drugs. This is a series of tests, for example asking a person to walk in a straight line. They can also use a roadside drug kit to screen for cannabis and cocaine. If the police think that the person is unfit to drive because of being under the influence of drugs, the person will be arrested and will have to take a blood or urine test at a police station. The said person could be charged with a crime if the test shows the person has taken drugs.

For example, the law states that driving whilst under the influence of illegal and some legal drugs is an offence. Examples of illegal drugs include drugs such as heroin, marijuana and cocaine. Put simply, the definition of legal drugs are prescription or over-the-counter medicines. If you are taking legal drugs and are not sure if you should be driving whilst taking them, talk to your doctor, pharmacist or healthcare professional. It is illegal in England and Wales to drive with legal drugs in a person’s body if it impairs his or her driving. It is also an offence to drive if the said person has over the specified limits of certain drugs in their blood and the person hasn’t been prescribed them.

To avoid being charged with driving under the influence of legal drugs, you should talk to your doctor about whether you should drive if you’ve been prescribed certain types of legal drugs. You can drive after taking these legal drugs if you’ve been prescribed them and followed advice on how to take them by a healthcare professional. You are also legal to drive if these legal drugs aren’t causing you to be unfit to drive even if you’re above the specified limits. However, you could be prosecuted if you drive with certain levels of these drugs in your body and you haven’t been prescribed them. This law doesn’t cover Northern Ireland and Scotland, but you could still be arrested if you’re unfit to drive. Examples of legal drugs which you should be aware of include any of these following drugs:

However, the practice of law in regard to drug driving is a little more complicated than most people would initially assume. The language and definitions in Section 4 of the 1988 Road Traffic Act separates three different offences of Drug driving. For example, the law states that ultimately, whether a person was ‘driving’ or not at the relevant time is a question of fact. Although the question is, or will be, determined by reference to a number of essential factors. These essential factors include the extent to which the person had control of both the direction and movement of the vehicle. Other factors that have to be considered by the courts include factors such as how long the defendant had control of the movement and direction of the vehicle, whether the defendant deliberately set the vehicle in motion, and whether the defendant used the vehicle’s controls to direct its movement. The law also considers the factor of if the defendant was a passenger who was ‘interfering’ with the driver. Due to this, if a person has been accused of drug driving, it might not always have been whilst the person thought they were in sole control of the vehicle.

With the offence of being in charge of a vehicle whilst under the influence of drugs, when the courts arrive at their decision, they will consider whether the defendant had the keys of the vehicle, where the defendant was in relation to the vehicle at the time and what evidence there is of the defendant’s intention to take control of the vehicle.

Due to the complexity of the law behind drug driving, it is important that if you are accused of drug driving that you seek the correct and professional legal help to assist you through the legal process. So, if you have been charged with driving whilst under the influence of drugs, whether that be legal or illegal drugs, do not hesitate to contact Driving Solicitors on 07739 795 433 and get expert legal advice from a specialist motoring solicitor today.