Driving Without Insurance on the Rise in the UK 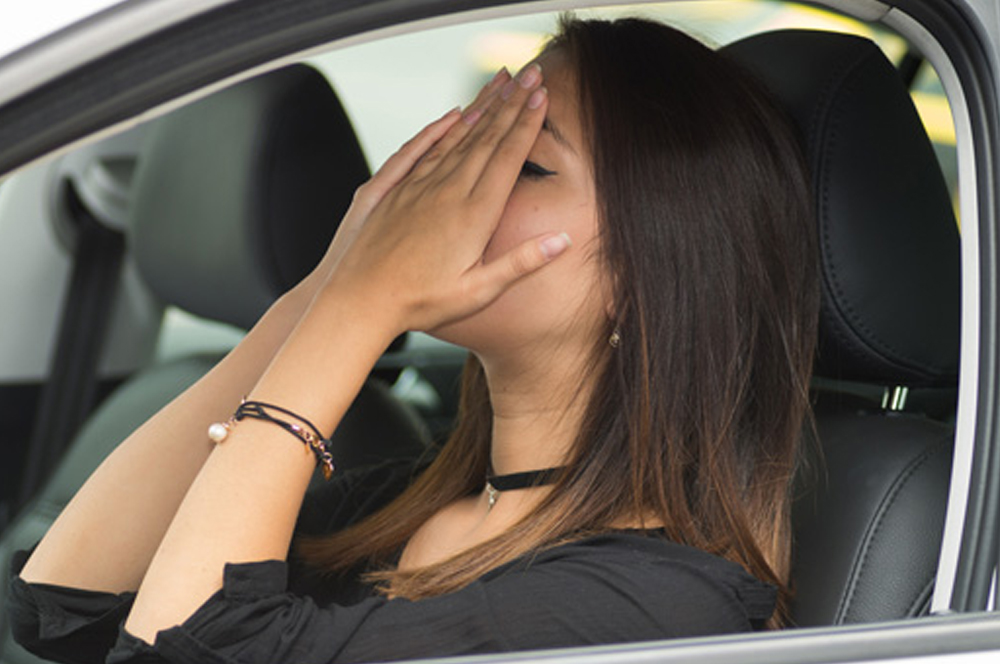 According to a newspaper article published on the 7th February 2019, Police forces across the UK have been issuing a widespread “crackdown” on motorists that drive without insuring their vehicles. Thousands of motorists in the UK have had their cars seized by the police for driving them without valid insurance. It is against the law to drive a vehicle on a public road without at least the most basic level of car insurance, being third party insurance.

Figures released through Freedom of Information reveals that 2,294 vehicles in the North and North-East were seized by police officers. In addition to the number of cars seized there was also an additional 4,509 insurance offences processed and recorded. In the UK, police officers have the legal power to seize vehicles until the relevant valid insurance documents for that vehicle are provided. Criminal action can also be taken against if there is not enough proof of insurance provided.

“The figures should be going down because it’s harder and harder to get away with this because we have joined-up databases. It should be becoming much more difficult because it can be picked up on a police camera by the side of the road. But it’s still high and this is not a victimless crime. The people doing it know they are doing it.”

Neil Greig also stated, “Gone are the days where people were not sure about the rules. If someone is doing this they are doing it deliberately. And it’s quite often while [uninsured drivers] are trying to cover up another crime.”

Liam Kerr MSP, the Tory shadow justice secretary said that these figures for uninsured driving should come as a reinforced warning to motorists. He stated: “Driving while uninsured is a massively problematic offence. It also ramps up insurance costs for law-abiding citizens.” A road policing inspector, Neil Morrison, said: “Every uninsured vehicle removed from the road contributes towards making our communities safer places for everyone. Every detection reinforces the strong message to those who choose to drive without insurance that they are not above the law and that they will be reported.”

“Failing to properly insure your vehicle is morally wrong. It also has the wider impact on society by increasing insurance premiums for everyone. This type of irresponsible behaviour will not be tolerated and officers in the north-east will continue to carry out proactive, targeted operations to ensure these offenders are removed from the road.”

However, there are some cases where a driver can be unaware of them driving an uninsured vehicle, for example if their insurance policy does not insure certain vehicles because of the vehicle’s engine size. The consequences of this can be seen in a newspaper article, published by the Manchester Evening News on the 26th February, which tells us of a car tradesman being caught out by this when his luxury Bentley was seized after being caught driving it without car insurance.

The defendant, Ashley Meppen-Walter, after his uninsured £120,000 GT Continental Bentley triggered an alert on a police computerised registration system on the 20th June 2018. Enquiries revealed that the defendant did have trader’s insurance for vehicles, but his policy only covered up to three litres sized engines (3000cc). His Bentley had a six-litre engine (6000cc) and was therefore towed away. At Manchester Magistrates’ Court, the defendant was convicted of driving without valid car insurance and was fined £400 plus £406 in costs and surcharges. He also received six penalty points on his licence.

In his defence, Meppen-Walter stated that “It said nothing about the engine size on my insurance. I have changed my insurance now. I had no intention of breaking the law or trying to avoid getting out an insurance policy.” However, JP Kevin Phillips said, “This is really quiet a simple case as it’s a matter of strict liability. […] We have heard that you thought you had insurance, you are remorseful, and we believe that you genuinely misunderstood the situation, and we see them as mitigating factors.”

So, what does the law say about driving without insurance? If a driver is driving on land that cannot be accessed by the public, then the driver does not need insurance. Legally speaking, third party insurance is the bare minimum a driver will need. It will cover a driver if they are deemed responsible for a road accident that causes injuries to others or damage to their property. Beyond third party cover, a driver can choose to add protection against fire and theft, or opt for comprehensive insurance, which includes cover for damage to the driver’s own vehicle. The police have number plate recognition cameras so if a car is uninsured, the police will know quickly.

If a driver believes that they do have valid cover, they should check their policy carefully as there could be an error on it. And if the driver finds that their policy had been cancelled without their knowledge, the driver might have a defence. A driver will only be guilty of driving without insurance if the insurance company had taken reasonable steps to notify you of the cancellation.

If a driver is caught driving a vehicle that is not insured to drive, the police will hand out a minimum:

The police will decide whether more serious cases are to be handled in court. These may include cases where a driver has never passed a driving test, has given false details or was driving a higher risk vehicle, like an HGV.

Other costs you may be liable for include:

Of course, there are ways to avoid ending up in the same situation as people in similar situations as Ashley Meppen-Walter and drivers who are unaware of their uninsured vehicle? An important way to avoid being caught out with car insurance is to check your insurance policy with a fine-toothed comb. Check the small print and don’t be caught out by insurance policies that don’t cover certain engine sizes. Also, when filling out your vehicle’s details for an insurance policy, be honest about every piece of information, whether that is informing the insurance provider of any modifications that the vehicle might have had or being honest about where the vehicle is kept overnight. For example, if your vehicle has a modified exhaust, then let your insurance company know. If your vehicle is kept parked on the street outside your home overnight, be honest and don’t pick the option of a locked garage on your insurance form because it seems like an easier way of getting a bargain? And check when your policy runs out and make sure to update it before that date.

If you find that you have been caught out with your insurance and charged with driving an uninsured vehicle, then you’ve come to the right place. Our team of specialist driving offence solicitors at Driving Solicitors have the experience and expertise to help you through your case. So, if you have been reported for summons for driving an uninsured vehicle and want the help of a professional, then do not hesitate to contact Driving Solicitors on 0203 488 2551 and get expert legal advice from a specialist motoring solicitor today.