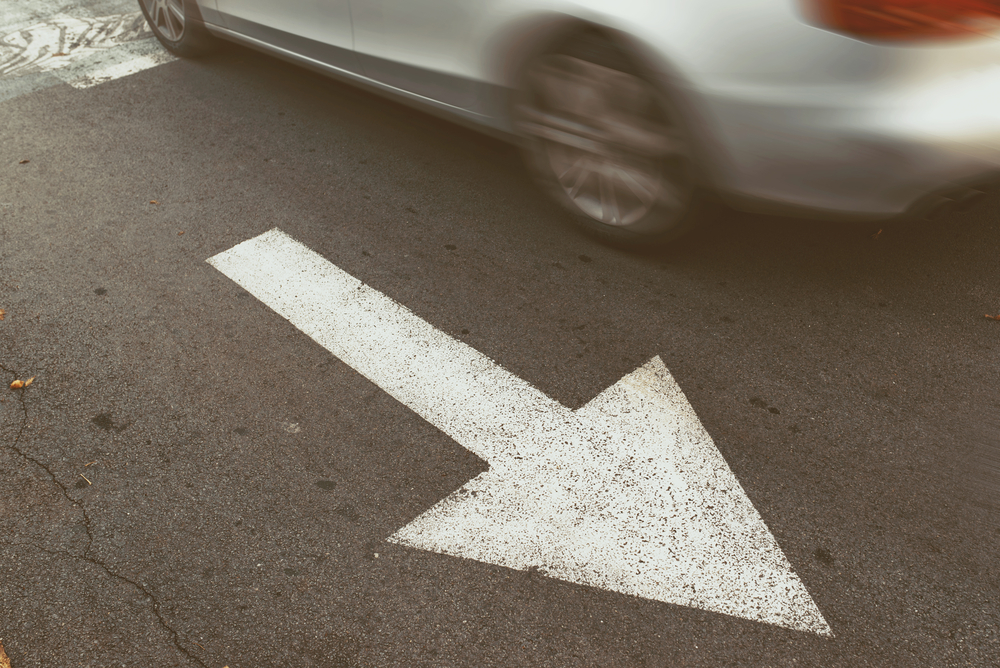 ‘The shortness of the distance driven is capable of amounting to a special reason particularly where the defendant has only driven his car at the request of a third party. It cannot, however, amount to a special reason unless the shortness of the actual distance driven by the defendant is such that he is unlikely to be brought into contact with other road users and danger would be unlikely to arise’.

James v Hall 1968 states: the shortness of the distance driven by the defendant was held to be capable of amounting to a special reason. See: R. v Agnew 1969 where a passenger was asked by the owner to move the car a matter of 6ft.

‘The courts, however, are anxious to restrict any principle which may be gleaned from these cases to situations where the defendant is unlikely to be brought into contact with other road users and where, if this did happen, danger would be unlikely’.

Coombs v Kehoe 1972 provides that justices were directed to disqualify a lorry driver who had driven 200 yards through a busy street, colliding with cars as he attempted to park.

R. v Mullarkey 1970 the fact that a defendant drove 400 yards after midnight in winter when there was little traffic about was held not to amount to a special reason.

When a defendant, is over the limit, but not intending to drive home, mistakenly and genuinely believed that he was being requested by a police constable to move his car a short distance, and did so, the court held that these were special reasons – See: R. v Mcintyre 1976.

However, ‘account has to be taken not only of the driving which has ta ken place at the constable’s request, but also of the defendant’s previous voluntary act of driving which preceded it. In De Munthe v Stewart 1982 a constable saw the defendant park his car and walk away and asked him to move it as it was causing an obstruction. After the defendant had reparked, but before he had ceased to drive, the constable suspected he had excess alcohol and asked for a specimen of breath. The court held there was no special reason for not disqualifying’.

‘Similarly in a Scottish case, Hutcheson v Spiers 2004, an erstwhile passenger with a breath-alcohol level of 89 μg/lOOml, who at the request of a police officer drove an illegally parked car some 40m along a quiet road while the driver was in a shop, was held not to have established special reasons for non-disqualification. There was no reason why he should not have informed the officer that he believed himself to be unfit to drive and that the driver would soon return; furthermore he had merely been requested, not instructed, to move the vehicle’.

Redmond v Parry 1986 – ‘it was held that special reasons for not disqualifying could be found in law where a defendant whose wife was reluctant to reverse their car out of a car park undertook the task himself, travelled only a few feet and collided with another car in the car park. The combination of shortness of distance driven, lack of intention to drive further and unlikelihood of danger to other road users was capable of amounting to a special reason’.
Examples of Special Reasons

‘That mere distance is not the only factor to be taken into account when deciding whether there are special reasons for not disqualifying a defendant convicted of driving with excess alcohol was re-emphasised by the Divisional Court in Chatters v Burke 1986. According to the court there are seven matters to be considered. They are:

. (4)  whether the driver intended to go further;

. (5)  the road and traffic conditions prevailing at the time;

. (6)  whether there was a possibility of danger by coming into contact with other road users or pedestrians;

‘Where an attempt had been made under the influence of excess alcohol to drive a car, in establishing whether there were any special reasons why the motorist should not be disqualified it was necessary to look at what was intended and not merely at what was achieved. The Divisional Court so held in OPP v Humphries 2000, when remitting a case to justices with a direction to disqualify. The defendant had been seen sitting in the driver’s seat of a car. A friend was seen to get out of the car and start to push the vehicle forward by two lengths before it rolled back to its original position. The defendant was observed by police to be fiddling, knife in hand, with wires underneath the steering column. He was arrested and subsequently positively breathalysed. He stated in interview that he was extremely drunk, had been drinking all day and had to get home. Since he had no intention of walking he had decided to steal a car’.
‘Possibility of danger by coming into contact with other road users or pedestrians, that the defendant had attempted to drive the vehicle home but was too intoxicated to get it started and was interrupted by the police. On the basis of the shortness of the distance driven they found that there were special reasons for not imposing a mandatory disqualification. It was submitted on behalf of the prosecution that the justices had overlooked the fact that it was the defendant’s intention to drive home if he could. In considering an attempt, the court should look not only at what was actually achieved but also at what was intended. In the court’s view the justices had lost sight of this point and had focused too heavily on what the defendant actually did. Chatters v Burke set out useful guidelines but did not compel any particular conclusion in any particular case. In the case in point what mattered was not the fact that the car was only driven a few feet but the fact that the driver intended to drive it on a public highway some considerable distance, when on his own admission he was unfit to drive.Chatters v Burke was also referred to in OPP v Elsender (Pauline) 1999, where a finding by justices of special reasons for not disqualifying a defendant who had driven for about half a mile with a breath-alcohol level more than double the prescribed limit was set aside. There might well have been traffic on the roads along which she drove, so it was not open to the justices properly to conclude that there was no possibility of danger to other road users; furthermore the distance covered was not insubstantial’.

‘The Divisional Court in OPP v Bristow 1998 stated that the key question justices should ask themselves when assessing if special reasons existed and considering whether to exercise their discretion not to disqualify a drink/driver was what would a sober, reasonable and responsible friend of the defendant, present at the time, but himself a non-driver and thus unable to help, have advised in the circumstances; drive or not drive. On the facts, the defendant had drunk a good deal, and the court had to bear in mind the observations about exceeding the limit made in Taylor v Rajan 1974. He was proposing to drive only 500 yards in what the justices found was a well-maintained van on quiet, pedestrian-free roads. However, it was the prospective rather than actual state of the road which was important. Also the shorter distance could more readily be covered on foot. Several alternatives were open to the defendant. Applying the “sober, reasonable and responsible friend” test proposed by the court, the only sober advice possible was that the defendant had had far too much to drink and that there were other solutions. If the justices had applied that objective reasoning they would inevitably have come to the view that special reasons could not be found’.

‘The defendant, having consumed alcohol so as to be over the limit, and being concerned about the safety of leaving tools in his van, drove for one fifth of a mile along a residential cul de sac from the pub to his home. It was held in OPP v Oram 2005 that the fact that he had only driven a short distance could not alone justify a finding of special reasons; otherwise in every case where a driver had attempted to drive whilst over the limit it could be said that there was a special reason not to disqualify. It was necessary to look at all the circumstances and to consider whether there had been some unforeseen emergency. There was no such emergency here; the defendant had known he had the tools with him when he started to drink, and the difficulty he found himself in was entirely of his own making. Furthermore, applying the test suggested in OPP v Bristow above, a reasonable and sensible friend would not have advised him to drive’.