Driving Solicitors and Disclosure of Evidence 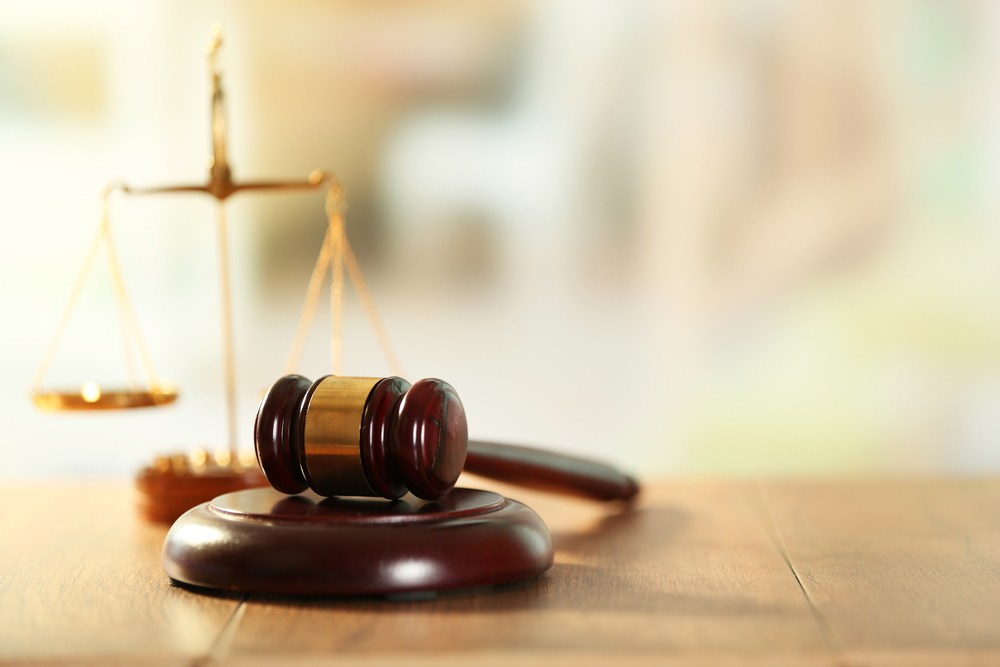 Disclosure of Evidence Following a Not Guilty Plea

These simple instructions outline how the Police Service and The Crown Prosecution Service (CPS) disclosed unused material to the defence solicitors. This is consistent across England and Wales.

The instructions provide advice on efficient file management, taking into account the Prosecution Team Manual of Guidance for Preparation, Processing and Submission of Files and agreements reached between the Association of Chief Police Officers (ACPO) and the CPS.

On certain occasions these instructions will require action in addition to the CPIA 1996 and the Code of Practice, which is designed to ensure the statutory duties are carried out ‘promptly, efficiently and effectively’.

The Law can be found in:

Unused material is material that may be relevant to the investigation that has been retained but does not form part of the case for the prosecution against the defendant.

The Code of Practice defines ‘relevant material’ as anything that appears to the officer in charge of the investigation to have some bearing on the case.

Disclosure is providing the defence with copies of any material which ‘might reasonably be considered capable of undermining the case of the prosecution, or assisting the case for the defence, having not previously been disclosed.

of The statutory duty to disclose the unused material to the defendant is triggered by the defendant entering a plea ob not guilty at the Magistrates’ Court, transfer of the case to Crown court, a voluntary bill of indictment or the service of the prosecution case under s.51(1) Crime and Disorder Act 1998.

Investigating officers and disclosing officers must work with prosecutors to ensure that disclosure obligations are met. Consequences for failing to comply with the CPIA 1996 or the Code of Practice are as follows:

The ACPO and CPS Disclosure manual states that if the prosecutor is satisfied that a fair trial cannot take place because of a failure to disclose which to disclose cannot or will not be remedied, including by, for example, making formal admissions, amending the charges or presenting the case in a different way so as to ensure fairness or in other ways, he or she must not continue with the case.

The Defendant and Disclosure

The provisions of the CPIA 1996 ensures that the prosecution only disclose the material that is required to be disclosed.

The Investigation and Disclosure

The prosecution’s duties under CPIA 1996 is not simply to prepare the schedule of unused material. The CPIA 1996 put an obligation on the prosecution to follow all reasonable lines of enquiry, even if the investigation leads away from the defendant.

‘Any person other than a police officer who is charged with the duty of conducting a criminal investigation as defined in the CPIA 1966 shall have regard to the relevant provisions of the Code of Practice and should take these into account in applying their own operating procedures’.

Obligations placed on unused material and disclosure are determined by the start date of the investigation.

All judicial interpretations of the CPIA 1996 and Code of Practice from time to time will continue to apply, (for example, R v H and C (2004) UKHL 3).

The investigator should inform the prosecutor of the date when the investigation began. In cases of any doubt, the prosecutor should establish with the investigator the date when the investigation began. This is so even where the accused has been charged with an offence other than that for which he or she was originally investigated and arrested. It may be that separate investigations were commenced either side of one of the relevant dates (i.e. before 1 April 1997, on or after 1 April 1997 but before 4 April 2005 or, on or after 4 April 2005) as a result of which an accused is charged with separate offences. This may mean that two different disclosure regimes will apply to different charges in the same proceedings.

The above information has been taken from the ACPO and Disclosure Manual. For more information on the obligations of the prosecution disclosure see: www.drivingsolicitors.co.uk