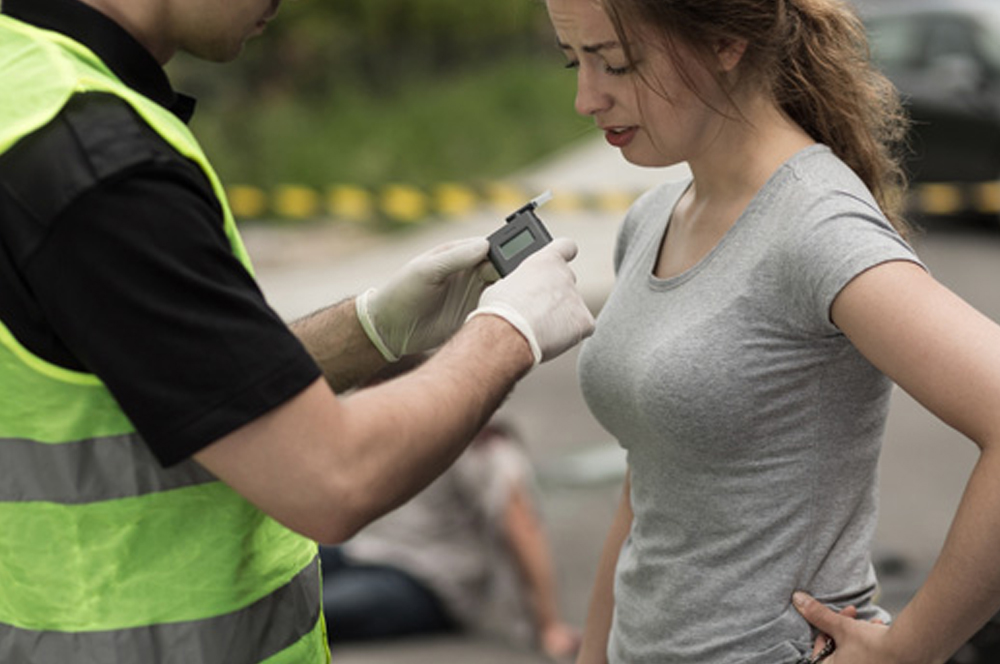 Drink and driving, or drunk driving, is a serious offence which can result in a person being imprisoned for twelve months as a standard. According to the Road Traffic Act 1988, section 4(1), it is an offence to drive or attempt to drive a mechanically propelled vehicle when unfit to so, due to the influence of drink. Section 4 states that a “person who, when driving or attempting to drive a mechanically propelled vehicle on a road or other public place, is unfit to drive through drink is guilty of an offence.” This offence is triable and can result in a person being imprisoned, receiving a ban from driving and face paying a fine if a person is found guilty of drink driving. An individual may be able to reduce their driving ban by taking a drink-drive rehabilitation scheme course (a DDRS) if they have been banned from driving for twelve months or more. However, this is left to the court to offer this to the accused if they are found to be guilty of the offence.

If a person is found guilty of causing death by careless driving when under the influence of drink, the person might be penalised with fourteen years of imprisonment, an unlimited fine, a ban from for at least two years, an extended driving test before the person’s licence is returned and the person won’t automatically get his or her licence back if they are a high-risk offender. If a person is convicted for drink driving, their car insurance costs will increase dramatically, if the person drives for work their employer will be able to see the conviction on the person’s licence and there may be problems with travelling to certain countries, such as the USA.

Although the police can use their powers to stop vehicles at random times, the law in England and Wales does not permit entirely random testing of drivers for drink. The courts have accepted that the police are empowered to stop vehicles at random, under the Road Traffic Act 1988, but this does not empower the police officer to conduct random preliminary tests. This means that the police can stop a car randomly but are not allowed to do tests unless they have any suspicions that the driver is over the limit. Therefore, some drivers are initially stopped by a police car because they have a fault with the car, for example a broken brake light, and are then charged for drink driving despite the drink not obviously impairing their driving abilities.

A good example of a defence being used against this allegation is the case of CPS V Bate in 2004. In this case, the defendant was found in a car with the keys to the ignition in his hand. Following a positive breath test, he appeared in court with the defence that he had only been in the car to retrieving a disabled permit before ringing his wife to arrange a taxi home. Although this defence was accepted by the magistrate court, the CPS argued against this. However, the Divisional Courts argued that the police had treated the likelihood of driving as an element of the offence itself which was the wrong approach. The court argued that the defendant had been ‘in charge of the vehicle while still over the limit was only relevant if and when the defendant had raised the statutory defence. If he chose to rely on that defence, the usual considerations with regard to standards of proof would then apply.

Due to the complexity of the law and the defences behind driving whilst under the influence of drink, it is important that if you are accused of drink driving that you seek the correct and professional legal help. So, if you have been charged with driving whilst under the influence of drink, do not hesitate to contact Driving Solicitors on 07739 795 433 and get expert legal advice from a specialist motoring solicitor today.