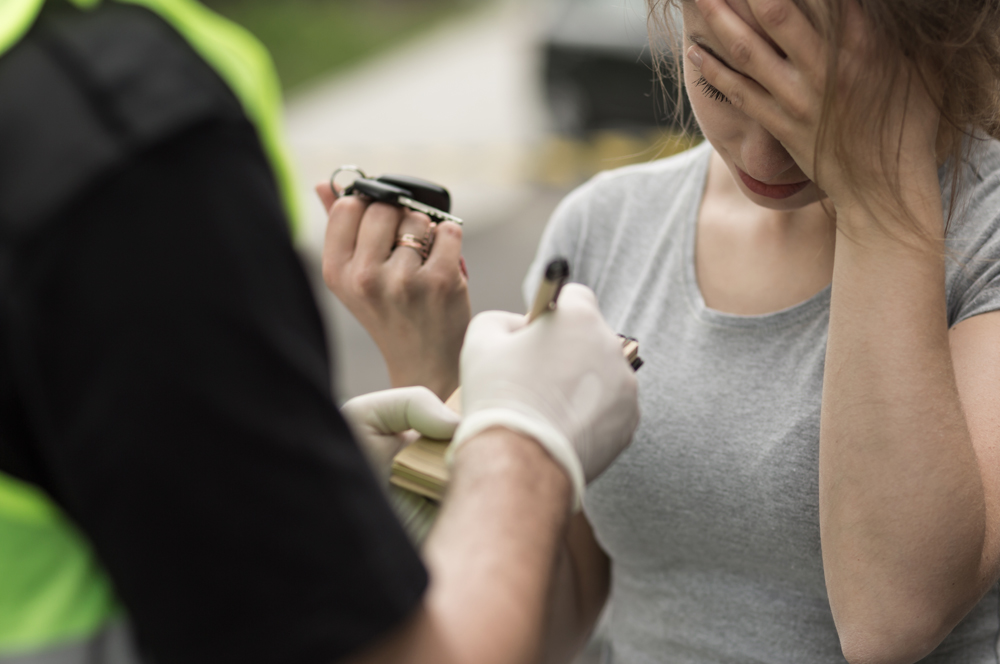 It is important you contact a Driving Solicitor the moment you are contacted by the police. A hip flask defence may be available to you if you consumed the alcohol after driving the vehicle.

A charge was that the defendant at Colchester magistrates’ Court did drive a motor vehicle on a road or public place called after consuming so much alcohol that the proportion in his breath was 53 microgrammes of alcohol in 100 millilitres of breath, which exceeded the prescribed limit of 35 microgrammes in 100 millilitres of breath, contrary to section 6(1) of the Road Traffic Act 1972 as amended by the Transport Act 1981 .

The defendant called the police to report his vehicle had broken down. The traffic officer then attended the scene at Colchester. The officer approached the vehicle and asked the defendant if he was the driver.

The defendant confirmed that he was the driver of the vehicle. The traffic officer suspected the defendant of having been drinking.

The defendant had strong smell of alcohol on his breath.

The defendant’s speech was slurred.

The traffic officer asked if the defendant had been drinking and the defendant said that he had had a couple of pints about half an hour ago.

The defendant accompanied the police officer to Colchester police station, where the defendant provided two specimens of breath for analysis at under section 8 of the Road Traffic Act 1972 .

The procedure was followed correctly and the defendant provided two specimens of breath. Blowing 53 microgrammes of alcohol in 100 millilitres of breath.The defendant was charged with the drink driving offence.

The defendant stated that after his vehicle broke down, he went to the nearest pub to telephone the police and garage. Whilst at the pub, a friend bought the defendant a pint of beer.

A short time later, the defendant left the pub and walked over to his vehicle. The police were waiting fro him at his vehicle.

The defendant called the witness, who bought the defendant the pint of beer (post driving consumption).

There will still be a partial hip flask defence. The defendant would have to prove that the alcohol consumed after driving put him over the limit.  The burden of proof is on the defendant.