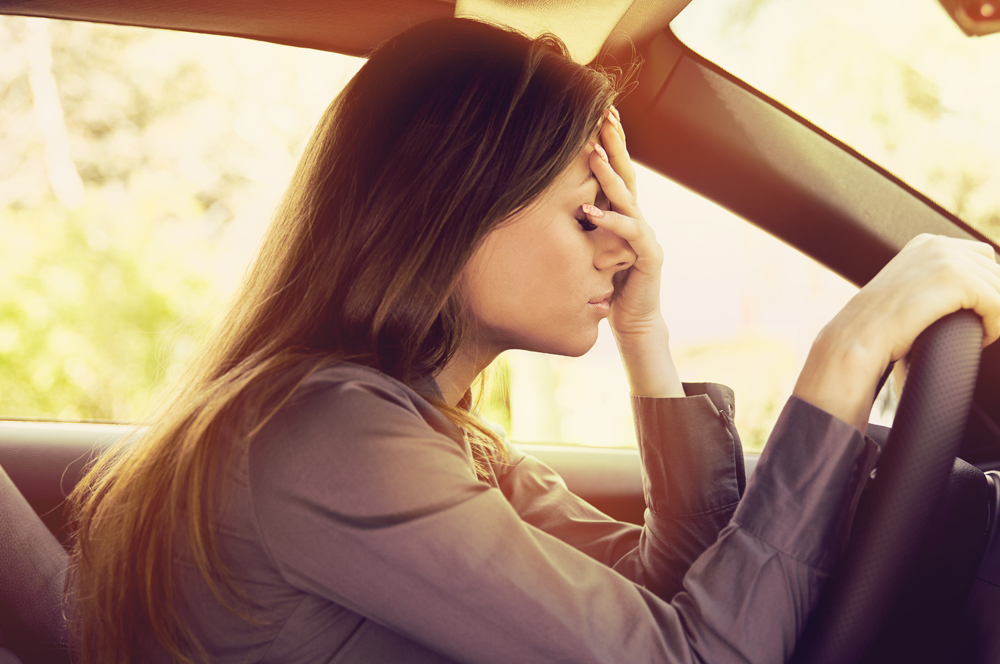 If you have been keeping up to date with the news, drink driving has been affecting London in different ways over the last couple of weeks. Chelsea football club’s midfielder Danny Drinkwater was charged with drink driving. The twenty-nine-year-old was arrested shortly after a car crash which took place at 12:30am on Monday 8th April 2019. A police spokesman made a statement to the press that Danny Drinkwater was arrested after “a one-vehicle incident” on a country road in Hale, Greater Manchester. The midfielder was released on unconditional bail ahead of his hearing at Stockport Magistrates’ Court which is scheduled to take place on Monday 13th May. The Sun newspaper reported that Drinkwater had attended a chav-themed charity party before he crashed his Range Rover, which a source told the Sun was a “really nasty crash”.

The Sutton and Croydon Guardian also reported on Sunday 14th April that police were dealing with a car collision that killed three people after a car collided head-on with a vehicle that was driving on the wrong side of the road. This crash happened in Peterborough during the early hours of Sunday morning. Police dealing with the collision believe that the driver who caused the crash was driving under the influence of drink or drugs. Cambridgeshire Police have stated that the man drove on the wrong side of a slip road, heading to Stanground from Fletton parkway shortly after midnight. Police allege that the driver then collided with an oncoming car, “killing all three of its occupants”.

The driver was arrested on suspicion of driving while under the influence of drink or drugs and was also charged with causing death by dangerous driving. The suspect driver was then taken to hospital due to his critical condition. Pictures of the scene showed a crushed small silver car and a pickup type vehicle with a smashed bonnet and windscreen.

The story about Danny Drinkwater and the crash in Peterborough really do show how any person from whatever background or circumstances can be caught drink driving and suffer the consequences of it. Drink driving is triable and can result in a person being imprisoned, receiving a ban from driving and face paying a fine if found guilty. It is unclear as to how much Drinkwater and the pickup vehicle’s driver were over the legal drink driving limit, but it is possible for a defendant to be over the legal drinking limit after having half a shandy with a large meal. Many people believe that drink driving is immoral, but it can be mistakenly done by any driver. Whether it is having a small glass of wine with a meal at a restaurant or still having alcohol in your system the morning after a night out, drink driving is an offence that any driver can be guilty of.

Similarly, alcohol has different effects on different people. Alcohol and how it affects an individual depend on different factors such as the weight, sex, age, metabolism, what the individual has eaten, the amount and type of alcohol that the individual has drunk, and the individual’s stress levels at the time of drinking. Alcohol has an unpredictable nature in regard to its effects on people. But the safest rule to avoid being pulled over by the police for driving whilst under the influence of drink is to not drink any alcohol if you know that you will be driving in the future.

As for those drivers who have to drive the morning after a night of drinking, the general rule is that a driver should allow one hour per unit of alcohol before they can drive again. For example, two glasses of wine may have at least six units which means that there should be at least six hours of time between the last drink and driving a vehicle. Thus, it is very important that a person is not only aware of how much they have had to drink but should also be aware of how long it will take the units of alcohol to fully pass through their body.

It is also important that if you are pulled over by the police and asked to provide a sample to test for alcohol that you do comply with the police. The consequences of you not providing a sample are much worse as this action could result in a driver getting six months of imprisonment, an unlimited dine and a ban from driving for at least one year. Therefore, no matter what the circumstance, the driver should always provide a specimen and obey all police and/or medical practitioners requests.

If you find yourself in a situation where it is unsafe for you to drive home after having an alcoholic drink, it is worth remembering that there are plenty of other safe options for getting you home. Public transport is easily accessible and is available in most areas. With public transport, you can be transported safely for a reasonable price. You can also get a taxi, Uber or other lift share services which offer to give you the convenience of a door-to-door pick up. However, these services also come at an increased price compared to public transport, especially if it is a late night pick up. But these services are worth considering rather than risking the safety of yourself and others by driving whilst over the drink limit.

If you would like more information on the newspaper articles which have been used in this blog, please look at the following weblinks: