Drink Driving and Failing to Provide a Sample 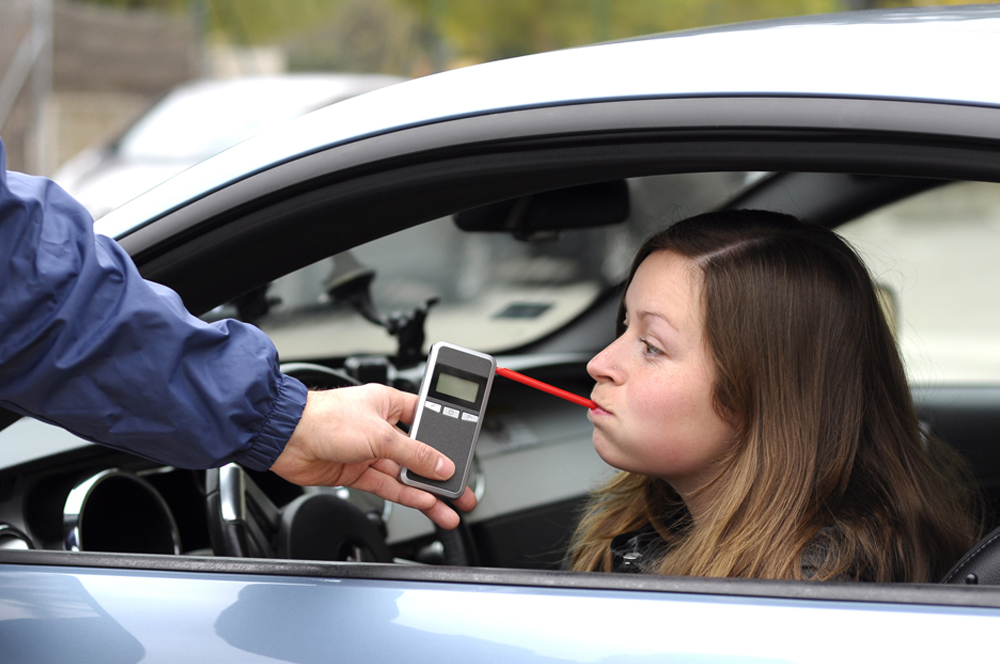 Drink driving is a serious offence which can result in a person being imprisoned for twelve months as a standard. According to the Road Traffic Act 1988, section 4(1), it is an offence to drive or attempt to drive a mechanically propelled vehicle when unfit to do so, due to the influence of drink. Section 4 also states that a “person who, when driving or attempting to drive a mechanically propelled vehicle on a road or other public place, is unfit to drive through drink is guilty of an offence.”

If an individual is found guilty of drink driving, it can result in receiving a disqualification, face paying a fine or even being imprisoned. An individual may be able to reduce their driving ban by taking a drink-drive rehabilitation scheme course (a DDRS) if they have been banned from driving for twelve months or more. However, this is left to the court to offer this to the accused if they are found to be guilty of the offence.

If the suspect is found guilty of causing death by careless driving when under the influence of drink, the now perpetrator might be punished with fourteen years of imprisonment, an unlimited fine and a ban from driving for at least two years. The punishments also include an extended driving test before the perpetrator’s licence is returned and the perpetrator won’t automatically get his or her licence back as they will be considered a high-risk offender. If a suspect is convicted for drink driving, their car insurance costs will increase dramatically. When found guilty, if the perpetrator drives for work, their employer will be able to see the conviction on the perpetrator’s licence. Also, there might be problems for the perpetrator if he or she wishes to travel to certain foreign countries, such as the USA.

Drivers are liable to an offence if they refuse to give breath, blood or urine samples, even if the driver was not drinking but still refused to give a sample. The driver can be charged with Failure to Provide a Breath Specimen. This charge can also be applied even if the suspect was not driving. There can be different punishments and fines applied to a case which are dependent on whether the specimen refusal was blood and urine, or breath. Refusing to provide a specimen might have penalties of a six month imprisonment and an unlimited fine. The option to disqualify the suspect from driving is left to the courts to decide for both of these offences.

However, there are some circumstances in which a driver can refuse to give a sample. Reasonable circumstances for not providing samples have to be taken into consideration by the police. The police or courts will not take into account that the driver was too drunk to provide a specimen as this is not considered to be a reasonable excuse. There are a number of defences open to solicitors including reasons why the suspect refused to give samples. Special reasons may be given in the hope of avoiding a driving disqualification. Reasons could include that driver’s drinks were spiked or laced. Also, it may be the case that the driver was taking certain medication that reacted badly with alcohol and caused disorientation for the driver. This special reason may work if there was no warning label on the medication to warn the driver that this could be a side effect when the drugs are mixed with alcohol.

Another special reason that could be accepted by the courts might include things such as breathing problems in the case of breath tests, or the fear of needles if the police were intending to take a blood sample. Whilst these reasons might stand up in court, it is vital that you get sound legal advice from our team of solicitors at Driving Solicitors.

Due to the complexity of the law and the defences behind driving whilst under the influence of drink, it is important that if you are accused of drink driving that you seek the correct professional legal help. Driving Solicitors can help you with your case. Our team of specialist driving offence solicitors at Driving Solicitors have the experience and expertise to give you legal advice over being reported for summons for drink driving. So, if you have been charged with driving whilst under the influence of drink, do not hesitate to contact Driving Solicitors on 0203 488 2551 and get expert legal advice from a specialist motoring solicitor today.