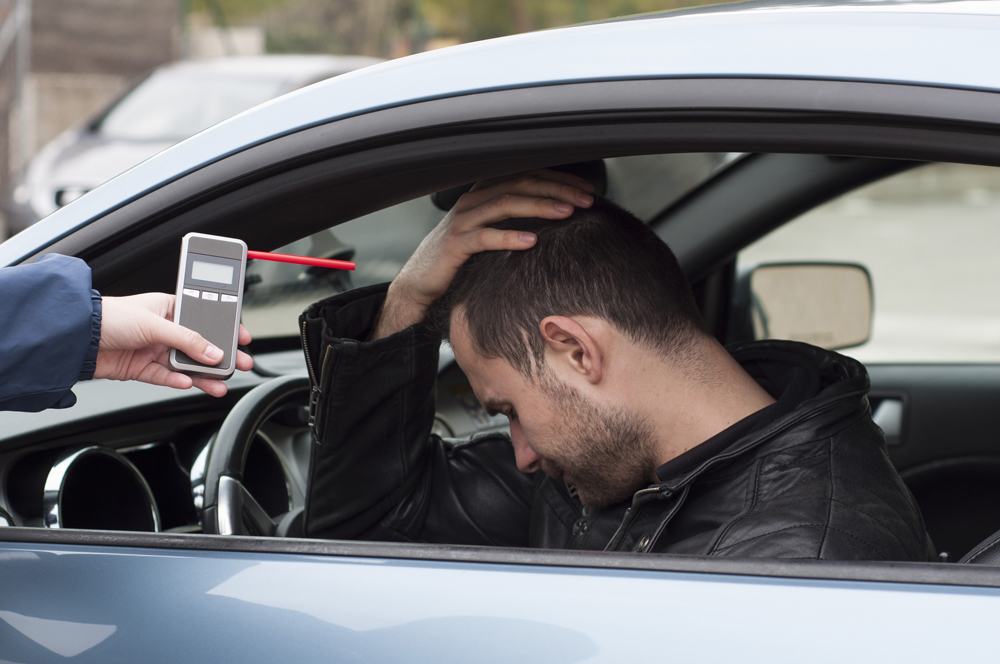 Christmas 2018 is over; the New Year has passed and now we find that we are all settling back into the everyday routine of January. Some of us have hopes for the New Year or find we have been struck by the January blues. Whether you’ve spent Christmas at home, visiting friends and family or having to work to keep the country going, there is always Christmas merriment and cheer to be found. Christmas and New Year are popular for being the festive seasons – of parties, family events and seeing friends which sometimes involve a lot of drinking for the individual.

When you add up the additional social events, the catch ups with distant loved ones, working late at work and rushing to get everything finished before the Christmas holidays, it is easy to see why the UK’s alcohol intake dramatically increases over the festive period.

Drink driving is a serious offence which can result in a person being imprisoned for twelve months as a standard. According to the Road Traffic Act 1988, section 4, it is an offence to drive or attempt to drive a mechanically propelled vehicle when unfit to do so, due to the influence drink. Section 4 states that a “person who, when driving or attempting to drive a mechanically propelled vehicle on a road or other public place, is unfit to drive through drink is guilty of an offence.”

The drink driving offence is triable and can result in a person being imprisoned, receiving a ban from driving and face paying a fine if a person is found guilty of drink driving. An individual may be able to reduce their driving ban by taking a drink-drive rehabilitation scheme course (a DDRS) if they have been banned from driving for twelve months or more. However, this is left to the court to offer this to the accused if they are found to be guilty of the offence.

So, if you have had the unfortunate experience of being caught drink driving during the festive period or afterwards, you have come to the right place. Statistics show that cases of drink driving spike throughout the festive season. For example, it was found that over 5500 drivers were caught drink driving by the police. In areas such as North Yorkshire, it was found that approximately one hundred people are killed or injured in a collision involving a driver who was impaired by alcohol or drugs.

Last December, North Yorkshire police tried a different approach to tackling the problem of drink driving. Instead of targeting those who will drink and drive, they hoped that their campaign would reach the law-abiding motorists to help the police keep the roads safe. Their campaign was to ask everyone to keep an eye on each other whilst out and stopping their friends from taking to the road if they were under the influence.

The highest breathalyser reading of the North Yorkshire Police’s campaign in December 2017 was 141 micrograms of alcohol per 100 millilitres of breath, provided by a 41-year-old woman arrested 11 December 2017 at around 5pm. The legal limit is 35 micrograms of alcohol per 100 millilitres of breath. This defendant appeared at Northallerton Magistrates Court on the 19th December 2017, where she pleaded guilty and was given a sixteen-week prison sentence and was suspended for eighteen months. She also received a thirty-six-month driving ban and was ordered to pay two hundred pounds worth of costs. During the rest of the campaign, a further fifteen of the drivers arrested blew higher than 100 micrograms of alcohol per 100 millilitres of breath, which is almost three times the legal limit. There was also a case in Cornwall on the 15th January 2019 where a drunk driver killed his partner by crashing into a garage forecourt and damaging twenty-two cars.

Despite the persistent issuing of warnings from the police, there are still a minority of drivers who unfortunately still drink and drive. The data found is sourced from a freedom of information made by Confused.com to around forty-one drivers. Some drivers realise they are over the limit, and others are entirely innocent and make a simple mistake.

Unfortunately, there is no fool-proof way of drinking alcohol and ensuring that you are below the legal drinking limit. Last year, one of the main messages being given out across police forces across the United Kingdom to the public was that individuals should be aware of how much they are drinking and how long it takes the body to get rid of it. The general rule is that people should allow one hour per unit before they drive again and keep track of how much they are drinking because it’s easy to become unfit to drive without realising it. For example, four pints of an average lager may have at least 12 units of alcohol. That means at least 12 hours after the last drink before driving again. Two glasses of wine may have six units, needing at least six hours before driving.

It is also worth remembering that there are plenty of other options for getting home. One of these alternatives is public transport which is available in most areas and you can be transported safely for a reasonable price. You can also get a taxi, Uber or other lift share services will give you the convenience of a door-to-door pick up. However, these services also come at an increased price cost, especially at Christmas and New Year when taxi firms increase their prices for late night pickups.

Due to the complexity of the law and the defences behind driving whilst under the influence of drink, it is important that if you are accused of drink driving that you seek the correct and professional legal help. So, if you have been charged with driving whilst under the influence of drink, whether before, during or after the Christmas period or New Year, it is important that you ring us now. Please do not hesitate to contact Driving Solicitors on 0203 488 2551 and get expert legal advice from a specialist motoring solicitor today.