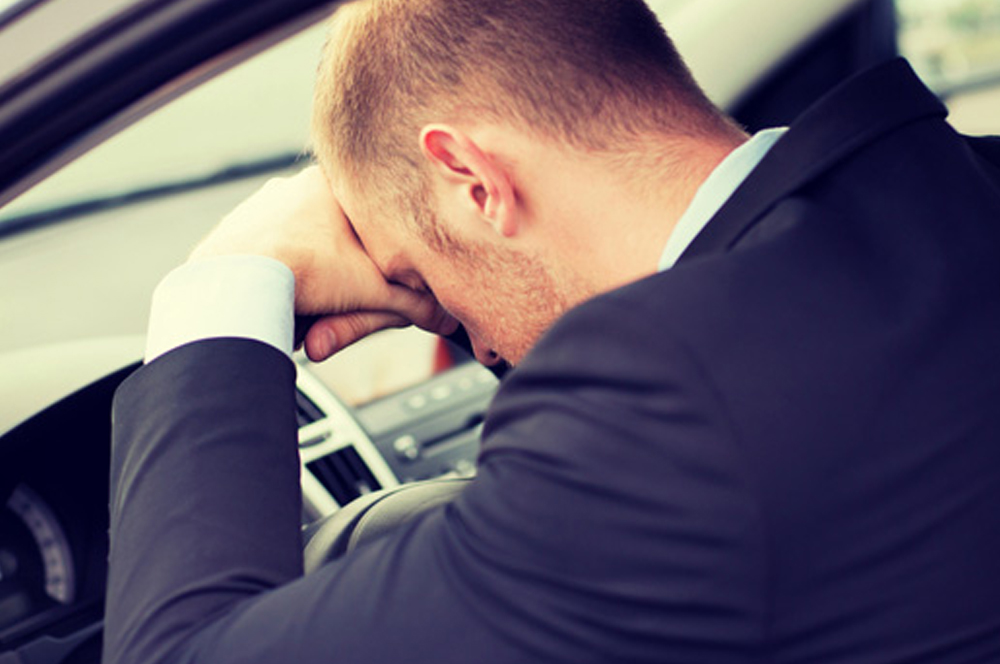 The Conservative Government’s subsequent White Paper, published in 1989, considered reform of the drunk driver law a priority. The Government agreed with the North Report’s proposal that a new offence of causing death by careless driving while affected by drink or drugs should be created and, following its recommendations, that the legislation on serious driving offences should be recast. This decision resulted in the Road Traffic Act 1991.

What is ‘Dangerous Driving’?

‘A person who causes death of another person by driving a mechanically propelled vehicle dangerously on a road or other public place is guilty of an offence.’

There was a relatively recent change in the law in October 2017, where death by dangerous driving now will carry the highest level of punishment of receiving life sentences. Before this, the maximum sentence for such offence was 10 years, it was then increased in 2003 to 14 years imprisonment. (The Court of Appeal took the view that clearer guidance about the significance of the increase in maximum penalty for sentence lengths across the range of offence seriousness was urgently required, and this immediate need was met by the judgment in Richardson and others).

In Richardson, the Court discussed whether the party in maximum penalties for causing death by dangerous driving and causing death by careless driving under the influence indicated identical levels of offence seriousness. Clearly, the level of harm is the same and the Court concluded that they are generally the same also in terms of culpability, (with the deliberate decision to drive after consuming alcohol or drugs aggravating the careless standard of driving onto a par with dangerous driving).

The Court made some general comments about sentencing for death by dangerous driving, including that a custodial sentence would normally be given whatever the mitigating factors because of the need to deter others from dangerous driving. In addition to this, a driving ban of two years is also mandatory with a compulsory retake of the driving test to regain the licence and in some cases an unlimited fine, also.

Furthermore, all Crown Prosecutors must apply the Code for Crown Prosecutors when considering charges. Prosecutors must consider each individual case on its own facts and on its own merits. They must consider whether there is sufficient evidence to provide a realistic prospect of conviction against each suspect on each charge (the evidential stage) and, if there is sufficient evidence, go on to consider whether a prosecution is in the public interest (the public interest stage).

A fatal road traffic accident is the most serious type of motoring offence. If there is sufficient supporting evidence, criminal charges will be brought by the police or the CPS.

There must be clear evidence the driving or the poor standard of driving caused the fatality. This can sometimes be a complex issue if there was a sequence of events or intervening acts leading to the fatality. This may include where there is series of collisions and the first is not responsible for any death but triggers a sequence of events that do then result in a fatality, or where serious injury is caused to someone who later develops complications attributable to pre-existing conditions or fragilities.

Examples of dangerous driving are:

Death by careless or inconsiderate driving

Moreover, the fact that Parliament has introduced a new offence of causing death by careless or inconsiderate driving, which has a maximum sentence of 5 years imprisonment – significantly lower than the 14-year maximum penalty for this offence – reinforces the suggestion that the major culpability factor for this offence is the decision to drive whilst under the influence of drink or drugs.

This is a much less serious offence, which unfortunately has the same result in a death of another person, is death by careless or inconsiderate driving.

Careless or inconsiderate driving is defined as driving at a standard that is ‘below’ that of a prudent driver and where that failure caused the death of another. The level of blame can widely vary from that of borderline dangerous driving to as little as a moment of inattention.

An example for careless driving is, driving too close to another vehicle. On the contrary, an example for inconsiderate driving includes, misusing lanes to gain an advantage over other drivers.

The maximum penalty for this offence is 5 years imprisonment. The offence is introduced by Section 20 of the Road Safety Act 2006, which inserts a new Section 2B into the Road Traffic Act 1988 as follows:

‘A person who causes the death of another person by driving a mechanically propelled vehicle on a road or other public place without due care and attention, or without reasonable consideration for other persons using the road or place, is guilty of an offence.’

The Road Safety Act 2006 also clarifies the definition of the offence so as to emphasise that dangerous and careless indicate two different levels or degrees of bad driving. Section 3ZA of the 1988 Act defines careless driving as driving in a way that “falls below what would be expected of a competent and careful driver” (similar to the death by dangerous driving element without the “far below” element) and states that ‘a person is to be regarded as driving without reasonable consideration for other persons only if those persons are inconvenienced by his driving.’

In 2016, Members of Parliament often had their attention drawn to serious or fatal road accidents in their constituencies. Following this, in December 2016 the Ministry of Justice published a consultation paper on changes to four key areas: the distinction between ‘careless’ and ‘dangerous’ driving; a perceived ‘gap in the law’ for causing serious injury by careless driving; the maximum penalties for causing death; and driving disqualifications.

This offence is introduced by Section 21 of the Road Safety Act 2006, which inserts a new Section 3ZB into the Road Traffic Act 1988; the maximum penalty is 2 years imprisonment (having an even lesser element within death by dangerous driving).

The circumstances in which it will be charged are clearly defined in statute; the facts to be proved are that:

(i) the accused was driving a vehicle involved in a collision that caused the death of one or more victims; and

(ii) the accused was unlicensed, disqualified or uninsured at the time.

The culpability for this offence lies in the fact that the offender was driving a vehicle on a road or other public place when, by law, not allowed to do so; the offence does not involve any fault in the standard of driving and could be charged, for example, where a pedestrian runs out in front of an offender’s vehicle without warning.

More than one victim

It has been commonly accepted that the seriousness of an offence such as those under consideration in this advice will generally be greater where more than one person is killed, because of this nature of the offence being more serious, it is inevitable that the degree of harm will be greater. Usually this would justify moving an offence into a higher sentencing range, meaning that there would, usually, be an increase on the sentence by an average of 11 months per person killed (but this has not been strictly proven).

These circumstances are different in situations where a bus driver is involved, for example, as it is reasonably foreseeable that multiple deaths could occur in such incidents.