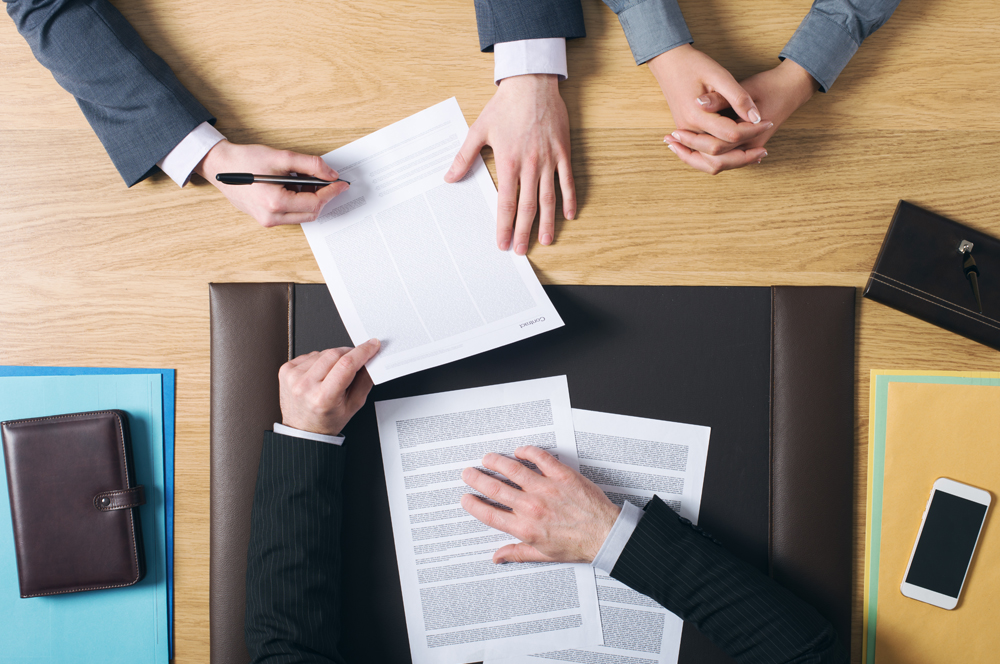 If you have been looking at the news in the last few days, you would have noticed that David Beckham has featured a lot in the newspapers and media. The former football player and former England captain has been accused of driving a new Bentley 4×4 at 59mph in a 40mph speed limit on the A40 in Paddington, West London shortly after 5.30pm on 23 January 2018. However, David Beckham, now 43, has enlisted a well-known solicitor Nick Freeman who is known as “Mr. Loophole”. Mr Freeman’s previous clients include the likes of ex-cricketer Andrew Flintoff, former Manchester United manager Alex Ferguson and ex-Liverpool goalkeeper Pepe Reina.

So, how is David Beckham pleading ‘not guilty’ for an offence that he is obviously guilty of and despite admitting to District Judge Barbara Barnes that the driver’s identity and speed was correct through his lawyer Mr Freeman? Well, “Mr Loophole” Nick Freeman is arguing that, although the charges against David Beckham are correct, the legal papers (being the Notice of Intended Prosecution) were delivered to David Beckham late. Mr Nick Freeman told a case management hearing at Wimbledon Magistrates’ Court on Tuesday 4th September 2018 that there was “no issue” with the alleged speed Beckham was driving at, but that the notice had arrived one day outside the statutory two-week period and was therefore “defective”.

So how much truth is there behind Mr Freeman’s defence case? Well, according to the law, a Notice of Intended Prosecution must be issued to the driver or registered keeper of the vehicle within fourteen days of the alleged offence, such as speeding or red light running offences. If the notice is not issued to the driver within the fourteen-day period, then the offence cannot proceed to court. If details of the drivers are not known, then the notice will be sent to the registered keeper.

Mr Freeman argued that the Bentley that Beckham was driving was a “loan vehicle” from Bentley. This meant that when a notice of intended prosecution was released, it was sent to the Bentley manufacturer rather than to Beckham after the car was clocked speeding. But, Mr Freeman argued that the notice was not received by Bentley until after the legal time limit of two weeks after the alleged offence on January 23rd, 2018.

Mr Freeman then added: “What I’m saying is the notice is defective because it arrived out of time.”

The law states that as long as the notice arrives to the relevant address within fourteen days after the alleged offence, then the notice is valid and if ignored, the potential defendant will go to court. If the registered keeper of the vehicle has changed address and has not informed the Driving and Vehicle Licensing Agency (DVLA) of a change to your address, if the Notice has arrived at the address on record for the registered keeper within fourteen days, then the notice is still valid. The registered keeper has a legal obligation to identify the driver at the time of the alleged offence. This obligation also includes companies with company vehicles, who are advised to keep accurate records of the use of their company’s vehicles. If the vehicle has been sold, details of the buyer should be provided as soon as possible.

David Beckham – who used to play for United, Real Madrid, LA Galaxy, AC Milan and Paris Saint-Germain during his club career – was not present for the hearing at Wimbledon Magistrates’ Court and is also not expected to attend his trial on 27th September 2018. However, Mr Freeman’s defence case might not stand in court as Beckham has already admitted to the charges set against him. District Judge Barbara Barnes told Mr Freeman the case was “an argument over the effective service of the notice of intended prosecution”. District Judge Barnes then stated that if Beckham was found guilty, the punishment for his crime would be within “unlimited fines territory.”

District Judge Barnes then expressed concern that if the star lost his license, the consequences would need to be made clear to him. Mr Freeman responded that if David Beckham’s case went against him and the punishment for his conviction was a driving disqualification then he would make it “abundantly clear” to David Beckham.

Nick Freeman has a history of getting celebrities out of different offences by finding loopholes and ways round the prosecution’s cases. He is definitely regarded as being notorious for his defence cases and holds on technicalities of the law to defend his clients, hence his nickname “Mr Loophole”. Mr Freeman has also represented Mr David Beckham before for a speeding offence. Mr Freeman represented David Beckham in 1999 when the footballer received an eight month ban for driving his Ferrari at 76mph in a 50mph zone. Mr Freeman successfully appealed against disqualification by arguing that David Beckham was being pursued by paparazzi near his home in Cheshire at the time.

David Beckham’s previous driving offence, although he was appealed for it, will probably work against him and his defence case in court. To a judge, David Beckham has a history of speeding well over the speed limit and has already admitted to the charges and the fact that he was behind the wheel. It is whether the courts will decide to overrule the statutory two-week period as the letter was dated within the time and that the defendant has already admitted to the charges. Nick Freeman’s defence case is completely dependent on a technicality which might not hold up in a court of law. This is partly due to the difference between when the Notice of Intended Prosecution was dated and when it was sent.

At the end of the Sun’s newspaper article does make an opinion about David Beckham’s situation. According to the Sun, if David Beckham “craves few things more than public approval and a Knighthood”. The Sun questions what David Beckham is “playing at” over his speeding offence. The article argues that most people who admit doing 59mph in a 40mph speed zone “take what’s coming” and can’t “afford fancy lawyers [who are] infamous for getting [celebrities] off on technicalities” such as ‘Mr Loophole’ Freeman. The Sun believe that no one will be celebrating with David Beckham if he “effectively spends his way out of a conviction” as it is a “bad look”.

To have a read of the newspaper articles have been used in this blog or to read more about the case on David Beckham, please look at the following websites:

Our team of specialist driving offence solicitors at Driving Solicitors have the experience and expertise to help and guide you through the experience of receiving a Notice of Intended Prosecution for speeding. Whether you think you are guilty or not guilty of this charge, please get in contact with our solicitors to fully discuss your situation and your options. So, if you want professional legal help to put together a good defence case with you, please do not hesitate to contact Driving Solicitors on 0203 488 2551 and get expert legal advice from a specialist motoring solicitor today.