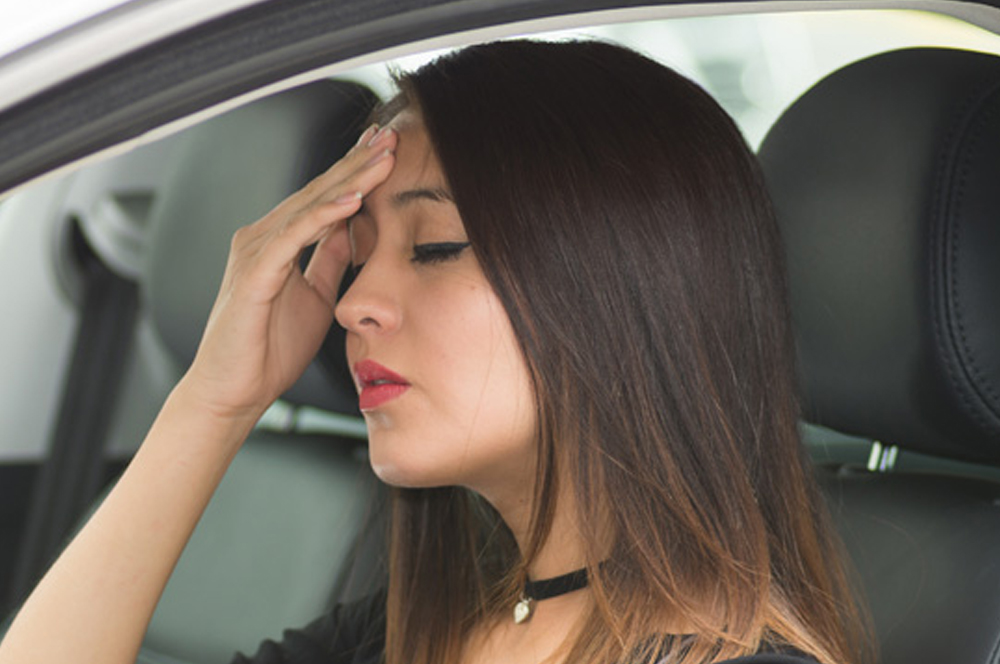 Dangerous driving is a far more serious than careless driving. If a driver is convicted, the driver will be automatically banned for a minimum period of twelve months. Additionally, the driver may be ordered to take a retest before the driver is allowed to drive again. Dangerous driving offences will be dealt with by the Magistrates’ Court or Crown Court, depending on the seriousness.

You are at serious risk of being sent to prison if you have been accused of these allegations. So, now is the time to ask a motoring offence specialist how to defend your allegations, such as our team at Driving Solicitors. It is a high-risk strategy to entrust cases like these to a non-specialist.

The maximum penalty for dangerous driving is a two-year imprisonment, an unlimited fine and an obligatory disqualification. The penalty points would be three to eleven if the driver has exceptionally not been disqualified.

Now there are different possible defences that you could use against a dangerous driving charge. However, these defences should be discussed fully with one of our fully qualified solicitors. So, the first possible defence is that the driver can dispute that their driving was below the standard of the competent and careful motorist. However, this defence does come with its own dilemmas. Even if this dispute is successful, this defence may not prevent the driver from being conviction for the lesser offence of driving without due care and attention, which is an alternative verdict to dangerous driving.

A different way of defending this charge is arguing that the driver’s vehicle was suddenly deprived of control by sudden illness and/or a medical condition, for example a sudden coma or epileptic fit. However, it is key to note that a loss of control thrown a known pre-existing condition will not usually provide a defence, and might in fact make matters worse for the driver’s sentencing and conviction. A highly unusual defence against this charge is if the driver was taking part in an authorised motoring event. However, with this defence the likely hood that the police would not be aware of an authorised motoring event is unlikely so if using this defence, ensure that the motoring event is authorised with the correct authorities.