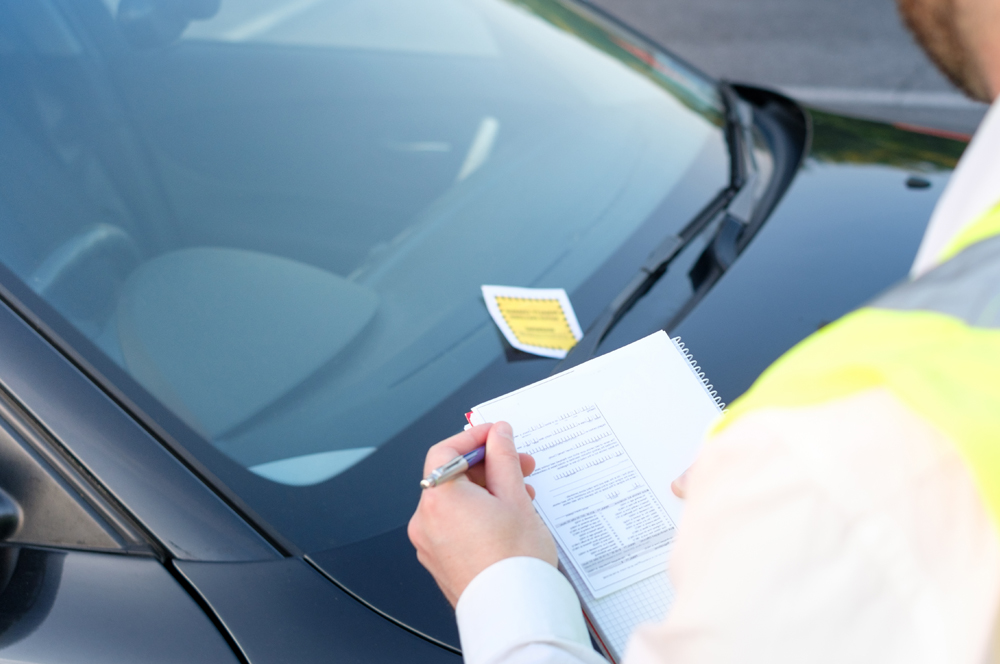 On the 22nd of August 2018, the Daily Mail published an article about a council that introduced a newly installed traffic enforcement camera on a junction in east London that almost made £100,000 a week from fines. This article focuses on Hackney Council’s unfair enforcement of the law which has clearly initiated “furious” responses from the local motorists. These motorists have spoken out and have accused the council of making the sign unclear and making the road a “difficult […] layout” to produce which meant that Hackney Council traffic enforcement camera has brought in “£898,235” worth of fines in just a nine week period.

In June of this year, Hackney Council banned drivers from turning left at a junction in east London and is in operation from Monday to Saturday between the times of 7am and 10am, and 3pm and 7pm. This ban excludes local buses. The aim behind this change was to reduce the pollution levels at a nearby school, however the ban still applies on Saturdays. The changes to the junction follow the introduction of a ‘school street’ outside nearby London Fields Primary School.

However, the sign has been argued to be poorly signed and some motorists have blamed the “difficult road layout” for the large amount of fines that have been dished out by Hackney Council. The number of fines made since the traffic enforcement camera being installed and August 10th has amounted to nearly 14 thousand fines. So, when the cost of a fine is £65 if the receiver pays the fine within two weeks, Hackney Council have generated around nearly £100,000 worth of fines every week, or about £14,000 a day. Local motorists have described that the actions of Hackney Council as “money-grabbing”.

The article uses the example of a 74 year old Islington Council worker. This person has apparently been using the junction for about 30 years but has received 21 tickets, which totals to £1,365 worth of fines for one individual. According to the article, even the UK’s highest earning speed camera only made £1.5 million worth of fines, being £250,000 a month, during the six month period between April and October 2016. This sum seems relatively low compared to the new traffic enforcement camera and this is despite the speed camera being located on London’s North Circular Road, which is notorious for how busy and heavily trafficked it is.

According to the Gov website (https://www.gov.uk), road traffic signs, signals and road markings have to be made simple and concise. This is so pedestrians and motorists alike can understand them quickly and comply to them. The Department for Transport produces regulations and guidance to make sure that traffic authorities use traffic signs and road markings correctly.

According to this Daily Mail article, Hackney Council have not made this traffic enforcement sign simple and concise enough for motorists to observe and obey it. In this case, the RAC also agree that the road sign leaves too much grey area for motorists. RAC spokesman Rod Dennis stated that: “While some drivers will knowingly ignore streets signs like this, the vast majority wouldn’t do so intentionally.” Dennis argued that the number of fines that were being given out to motorists over this particular junction suggested that “something [was] wrong – and it might well be that the sheer amount of signage and a difficult road layout is to blame.” Dennis then went on to point out that no left turn road sign was “immediately past a busy pedestrian crossing and between two sections of bus lane on Mare Street”, meaning that there is too much signage for motorists to completely fulfil every one.

According to Dennis, this would give a motorist just moments to read and register all the traffic signs and decide whether they could actually turn left or not. This is different to a straight section of road as a motorist “would have no opportunity to correct the manoeuvre if they then realised their mistake.” Dennis said that the RAC would like Hackney council to be innovative by introducing digital bus lane signs which should make it “much clearer […] for motorists to see if they can use a certain stretch of road”. According to the RAC and Rod Dennis, if Hackney Council introduced red and green LEDs for motorists and that “a review of all the street signage around the junction would also be very welcome.”

The Daily Mail article also interviewed a Hackney Council spokesman who said that the changes made to the no left turn junction were part of Hackney Council’s “pioneering school streets initiative”. This initiative has been made by Hackney Council to improve air quality, make walking and cycling to and from school easier and safer for local families.

According to the Hackney Council spokesman, the notices and signs had already met “all Department for Transport requirements, and [the Council] have now added additional signage to ensure all drivers comply and help make [the] children’s school journeys healthier.” The spokesman argued that while it is the motorist’s responsibility to read this signage and comply with the road restrictions and closures, the council “will of course listen to representations where a driver feels that a fine has been issued unfairly or received multiple fines during a short period.”

When asked why the restrictions on the left turn also applied on a Saturday, a spokesman for Hackney Council stated that :

“[The banned left turn] operates on a Saturday to reduce traffic at Broadway Market [the local market], making it safer on market day, and reduce general through-traffic in the area, which residents have been expressing concerns about for a number of years.”

According to Hackney Council, the residents in the local area were consulted over the proposed changes. After this consultation, the general consensus was that the local people supported a scheme that operated from Monday to Saturday at peak hours. Apparently, 66 per cent of people who responded to the consultation supported the banned left turn into Richmond Road.

To have a read of the Daily Mail newspaper article that has been used in this blog, please look at the following website: