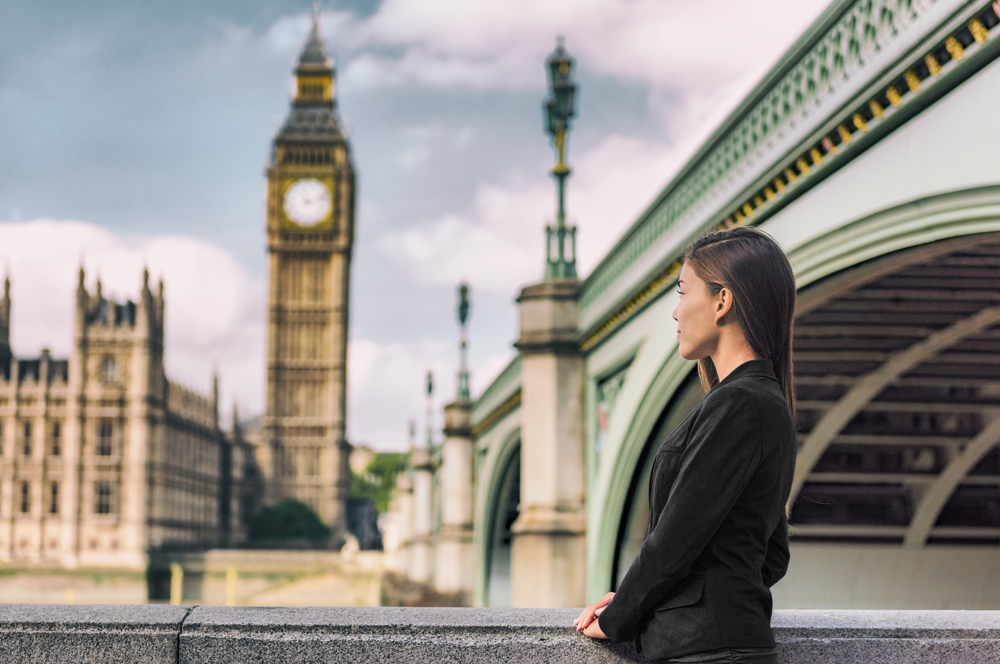 Section 3 of the Road Traffic Act 1988 states that careless and inconsiderate driving is illegal. If a person drives a mechanically propelled vehicle on a road or other public place without due care and attention, or without reasonable consideration for other persons using the road or public place, he or she is guilty of an offence. The term ‘careless driving’ is used to describe driving that falls below the minimum standard expected of a careful driver and also includes driving without reasonable consideration for other road users. This is not to be confused with the term “dangerous driving” which includes behaviour that could potentially endanger a driver and/or other drivers. If a driver drives in a careless or dangerous manner, he or she risks prosecution.

If you are stopped by the police for careless driving, it is important you contact Driving Solicitors to discuss your options in more detail.

You might ask, what is careless driving? Careless driving includes many actions that the law deems careless, so anything that falls below the norm of what is described as careful and competent driving. The law states that careless driving has many different forms. These different examples of careless driving, including drivers who overtake on the wrong side (meaning to undertake) or are tailgating (which is when a driver is driving too close to another vehicle), could mean that a driver is putting him or herself and other drivers in danger.

There is a standard of driving that defines what falls below the expected norm of careful and competent driving. To get a grasp of what lies between careful and dangerous driving, let me cite examples of driving behaviours and actions that will inevitably lead to a driver being prosecuted for careless driving. Note, that even experienced drivers might fall short of the driving standards:

A good rule of thumb is to think is this behaviour something that a driver would do on their driving test. If not, then it would be seen as careless or inconsiderate driving behaviours.

So, in the case of careless driving as an offence, the level of blame can vary dramatically from being on the borderline of dangerous driving to as little as misjudging the speed of another vehicle, or momentary inattention while tuning a car radio or sat-nav. In the case that the driver was under the influence of drink or drugs, this will further increase the level of culpability put on the driver. In cases of driving while unlicensed, disqualified or uninsured, the blame arises from driving when not being legally allowed to do so. There is a lot of loopholes that can be passed without you knowing the penalties involved. Usually, judges consider the circumstances surrounding the incident.

In any case, if you have been reported for summons for careless driving, you will be made aware of this within fourteen days of the offence occurring. This can be done through a police officer reporting you verbally, right on the spot or you will receive a Notice of Intended Prosecution through the post.

A Notice of Intended Prosecution (NIP) is simply a notice which is sent by the police in the post or can be issued verbally to the driver at the time of the offence. The notice states that an alleged offence has been recorded and that the police intend to prosecute the person who is responsible. These notices are usually sent in relation to driving offences in which case the NIP will usually be sent with a Request for Driver Information. If the potential defendant was not stopped by the police for the offence (for example, the driver was caught not stopping for a red light by a traffic camera), the vehicle’s registered owner must be sent a notice of intended prosecution within fourteen days. To find out more, look out for our previous blog on Notice of Intended Prosecutions on our website.

So, it seems that you might end up with a more disadvantageous penalty if the officer would charge you with dangerous driving rather than careless driving. If you do not agree to the charges, then the case will be preceded to a magistrate court. By itself, breach of this traffic code does not imply guilt on the defendant’s part. There are ways that our defence solicitors at Driving Solicitors can put together a case without a need for eyewitnesses. The power of inference can be damaging to the defendant, through circumstantial in nature and evidence that can be readily seen with the resulting tragedy of wreckage and destruction.

Another offence that a driver can be prosecuted for through careless driving is the offence of death by careless or inconsiderate driving. This is a relatively new offence made in the Road Safety Act 2006. Section 20 of the Road Safety Act 2006 introduced a two new offences, one of those new offences being “causing death by careless, or inconsiderate driving”. Section 20 created the triable offence and this offence has a maximum penalty of five years imprisonment. Section 20 also provides for obligatory disqualification and endorsement for a minimum of one year and ensures that the disqualified driver must have a discretionary retest. It also specifies the circumstances in which this offence could be an alternative verdict where prosecution for a more serious offence has been unsuccessful.

This case cannot be charged without the authority of the office of the Director of Public Prosecutions (the DPP). No prosecution can charge you with the offence of death by careless or inconsiderate driving without this authority.

Often, with the cases behind the offence of death by careless or inconsiderate driving will include highly complex investigations, with experts being required to give their opinions and undertake reconstructions as to what may have happened. Frequently, the police will ask suspects to attend the police station to be questioned on a voluntary basis, with a person being released under investigation afterwards, pending the conclusion of the police enquiries and gathering of witness statements. If you are cautioned, reported for summons or are being investigated for a death by careless or inconsiderate driving or you are being asked to attend a voluntary interview, you must seek expert legal representation as soon as you are able.

Our team of specialist driving offence solicitors at Driving Solicitors have the experience and expertise to help and guide you through the experience of being reported for summons with a driving offence. So, if you have been reported for summons for careless driving, or death caused by careless driving, and want the help of a professional to help to put together a good defence case with you, then do not hesitate to contact Driving Solicitors on 0203 488 2551 and get expert legal advice from a specialist motoring solicitor today.