Can different foods make a driver over the drink drive limit? 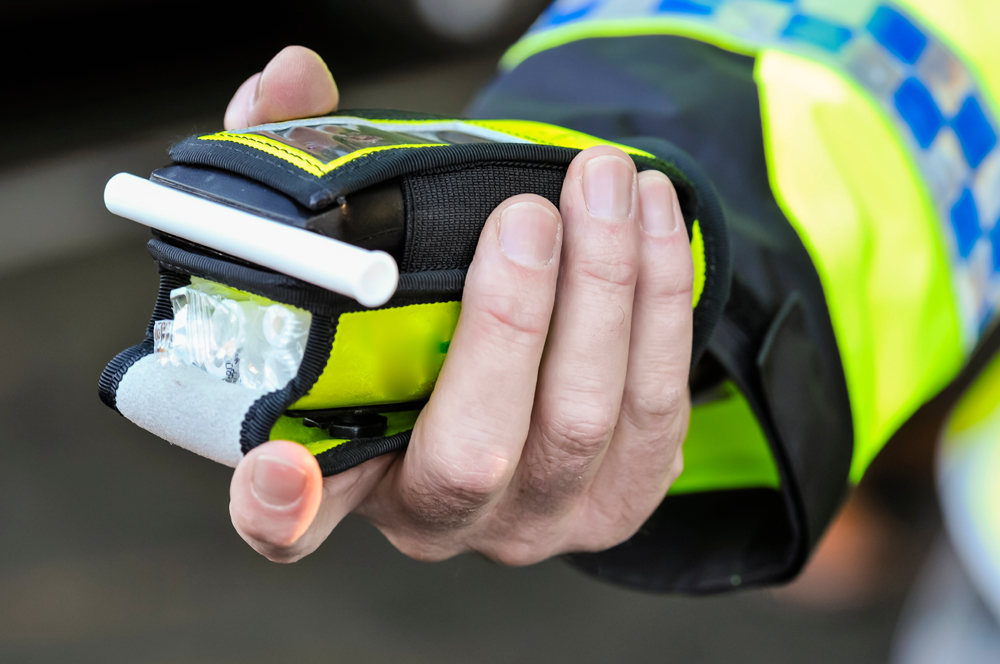 As a nation, we love food that’s laced with alcohol, whether it’s beef and ale pie, mussels in white wine, or a Christmas pudding that has been soaked in brandy. But are we aware that we can send ourselves over the drink-drive limit with too much food? It is worth remembering that the boiling point of alcohol is just 78 degrees Celsius, so many people believe that once a food which contains alcohol is cooked, the alcohol evaporates, which leaves the consumer to enjoy the flavour of the drink without the alcohol to affect us.

A study conducted by a company named “All Car Leasing” which has found that there are certain types of food that can put a driver over the legal drink driving limit? All Car Leasing has revealed research on food that contains alcohol to see how many servings it would take for those eating the dishes to be over the legal drink-drive limit. The research based its findings by using the average drinking limit of three and a half units.

However, it is vital to remember that there are several other factors that affects how much alcohol is absorbed by an individual. As mentioned before in previous drink driving blogs, an individual’s weight, age, stress at the time, gender, metabolism, what else has been eaten, and the type and amount of alcohol being consumed will affect an individual’s alcohol absorption.

The research also found that sauces such as hot sauce and peppercorn can put a driver over the legal drink-drive limit. These sauces are very popular in the UK so it is vital that drivers are aware of their alcohol content. For example, food restaurants that make their own spicy sauce should be wary as many of the recipes include the ingredient of whiskey which could put some customers over the limit. However, according to the research this is only possible if the customer consumes a bottle and a half of sauce. And peppercorn sauce, a classic accompaniment sauce to steak, can be made with numerous types of alcohol including brandy, whiskey or wine. The research found that four servings of the sauce containing around 100ml of alcohol would put a customer over the legal drink-drive limit.

The research conducted also included many different desserts to their list of possible foods that can put a driver over the legal limit. Desserts such as Christmas cake, tiramisu and cherry trifle are well known for containing alcohol. Christmas cake is traditionally ‘fed’ with alcohol one month before Christmas Day, which means that just five and a half portions will place an individual over the legal limit to drive.

Based on one certain recipe, the dessert tiramisu found that two family-sized tiramisu would also place individuals over the legal limit to drive. Traditionally this dessert contains wine, however many modern recipes include adding liqueurs such as Baileys, Tia Maria and Disaronno to the recipe. It was also found that the traditional favourite trifle pudding could result in individuals consuming too much alcohol to drive. The research concluded that if an individual ate the whole dessert, which can use more than 100ml of brandy, the individual would be over the legal drink-drive limit.

It’s also worth remembering that different meat dishes are cooked with alcohol. For example, the dish of a chicken marsala has an average alcohol percentage of 1.75 per cent ABV due to the serving of the marsala wine. And lastly, the research included orange juice in its listings of foods or drinks that could put you over the legal drink-drive limit. Freshly squeezed orange juice could also be a danger as because of the natural yeast in orange juice, it ferments over time which produces an alcohol content.

But what about other foods or appetisers that the All Car Leasing research did not include? There are quite a few desserts which contain a significant amount of alcohol which could put an individual over the legal drink-drive limit. For example, some restaurants across the UK serve a smoked banana pudding. This twist on the traditional classic dessert requires customers to bring their ID with them as folded in the often innocent looking pudding is straight bourbon which is enough to put many people over the legal limit to drive.

Another study conducted in the Journal of the American Dietetic Association reported that adding alcohol to a hot liquid for a short time before serving, as a cook might with a meat and a white wine sauce, could leave as much as 85 per cent of the alcohol in the finished meal. In dishes where it looks like the alcohol is burning off, such as the flambéing dish, the study concluded that a shocking 75 per cent of it remained in the dish.

In other words, an individual can happily eat whatever food they wish until their heart’s content. But a lot of individuals should be more aware that foods infused or cooked with alcohol can make all the difference between you having a lovely meal out with friends to you being caught breaking the law over a couple of helpings to tiramisu.

To have a read of the articles and websites referenced in this blog, here are the weblinks used:

Our team of specialist driving offence solicitors at Driving Solicitors have the experience and expertise to help and guide you through any experience of receiving driving offences. Whether you think you are guilty or not guilty; or have been fairly or unfairly accused of this charge, our solicitors at Driving Solicitors are here to help. Get in contact with our solicitors to fully discuss your situation and your options after being caught drink driving. So, if you want professional legal help to put together a good defence case with you, please do not hesitate to contact Driving Solicitors on 0203 488 2551 and get expert legal advice from a specialist motoring solicitor today.