A conviction for drink-driving and what it means 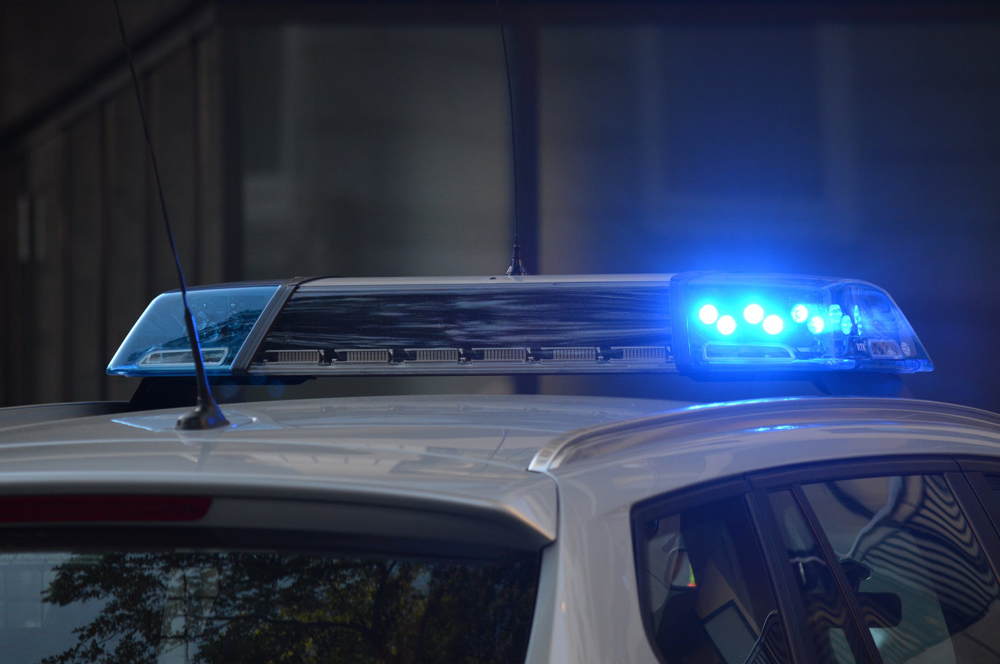 If found guilty of drink-driving you will face imprisonment a ban and receive a fine.

The magistrates who hear your case will decide on the penalty you receive. It will depend on the individual circumstances and facts of your offence / case.

You may be able to receive a reduction to the length of your ban by taking a drink-driving rehabilitation scheme.

Being in charge of a vehicle while above the legal limit or unfit through drink:

It is important you discuss your case with a solicitor at the earliest opportunity.

Refusing to provide a specimen of breath, blood or urine for analysis:

•a ban from driving for at least 1 year

Causing death by careless driving when under the influence of drink:

•a ban from driving for at least 2 years

•an extended driving test before your licence is returned

Driving or attempting to drive while above the legal limit or unfit through drink:

Other problems you could face:

A conviction for drink-driving could mean:

•your car insurance will increase

•you may have trouble travelling abroad to certain countries.

•if you drive for work, your employer may see  that you have a conviction your driving licence

Regarding drug driving it is important to understand that there are two laws relating to drug driving.

It is illegal to drive if you are unfit to do so because you have taken illegal or legal drugs. It is also illegal to have certain levels of illegal  drugs in your blood system – even if they haven’t affected your driving.

A family are left disappointed after police seized a car delivering their takeaway in Lowestoft.

Police stopped the the vehicle for driving without insurance at Horn Hill.

Police stated: The delivery driver was driving without insurance.

Latest figures have revealed that on average 10 vehicles per day were seized in Suffolk and Norfolk last month for driving without insurance.

In Barrow police have seized a motorbike from a motorist in who was ‘driving without insurance’.

Police stated: ‘taking another vehicle off the road for no insurance’.

In Shropshire it is said that driver habits have changed over time and though drink-driving was once considered socially acceptable. It no longer is.

People have understood and learned the dangers of driving and driving.

It is important to note, that it is not the just habit that has changed. Drivers often drove their vehicle without wearing seat belts.

Statistics have been seen by motorists and have therefore changed their habits.

Motorists are changing their attitudes towards road traffic law. Until now, it was considered normal by some to use mobile phones while driving, regardless of the number of accidents, fatal, serious and minor. Gradually even the people using mobile phones whilst driving is falling.

That makes it all the the more strange that the number of motorists failing the alcohol road side breath test is rising.

The Government have launched road safety campaigns encouraging people to take the car keys away from people who are planning on drink driving.

Statistically almost half the drivers involved in a collisions after consuming drink or drugs are under the age of thirty.

The message is: drink and drug driving are not acceptable. (Shropshire Star)